The Renegade Report team, Jonathan Witt and Roman Cabanac, who spearheaded the fundraising drive on behalf of the waitress that was moved to tears by the comments of Ntokozo Qwabe, join Andrew Levy and Rori Tshabalala in studio to discuss the merits of the campaign in the context of the broader South African narrative. NOTE: The views expressed in this podcast do not necessarily represent those of CliffCentral.com or its employees. 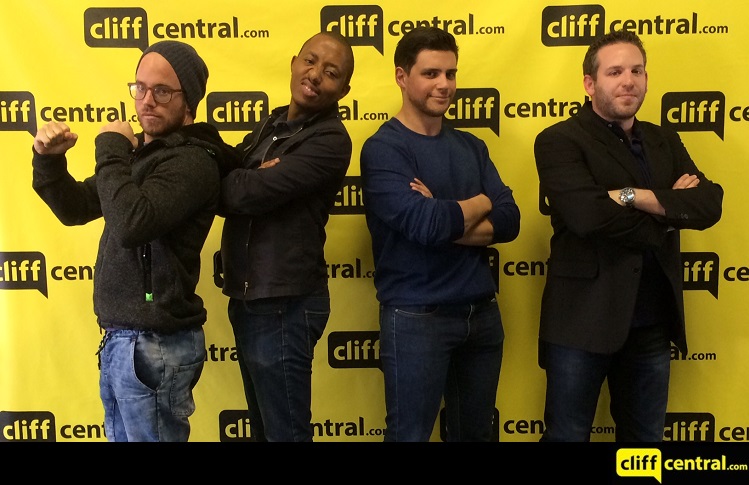 Frankly Speaking – Zuma The Good, The Bad & The Unbelievable (Pt 1)

Are White Tears Worth Thousands? (Pt 2)