It’s another crazy time in South African politics where the Zuma faction of the ANC seems to be scoring a lot of own-goals, to the extent that questions have been asked about how Zuma plans on all of this ending. With 783 corruption charges still hanging over his head and an ANC national elective congress coming up in December, does Zuma end up getting prosecuted and heading back to a life behind bars, does he flee to Dubai, does he remain as a dictator to protect himself, or does he actually get to peacefully retire to Nkandla and live happily ever after? Andrew and Rori are joined by political analyst Ralph Mathekga to explore these different scenarios and their plausibility. 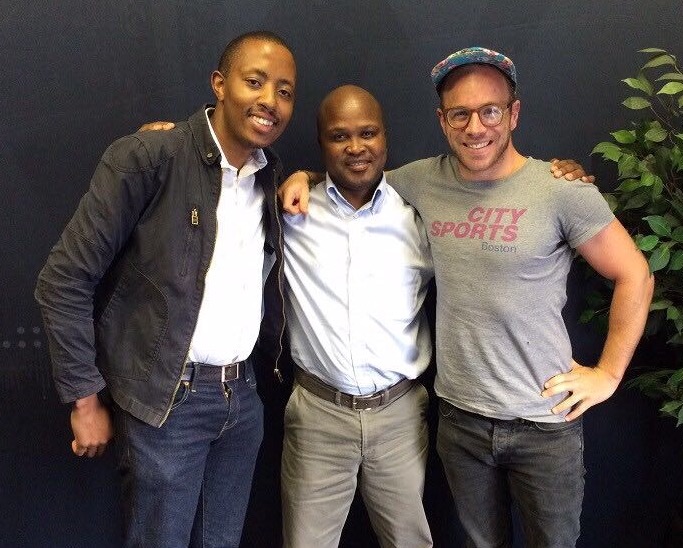