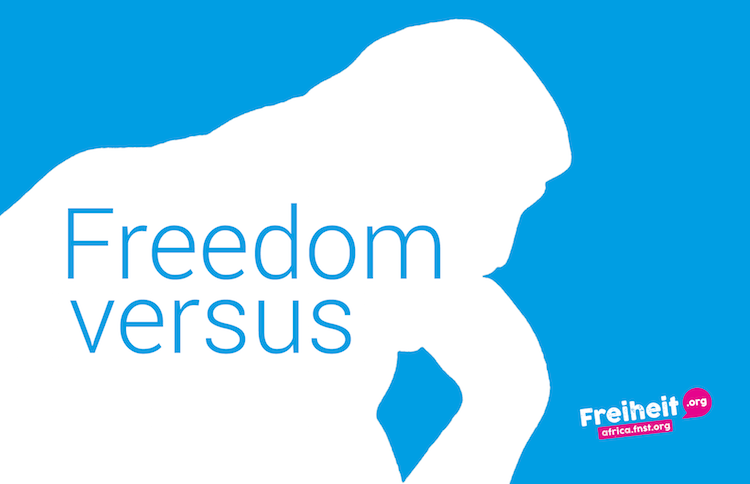 Freedom versus is a podcast series that uses the value of freedom as a lens through which to examine perennial topics such as religion, identity politics and censorship.

While the show is rooted within a South African context, the discussions are of a universal nature.

This series is hosted by Gwen Ngwenya and Mark Oppenheimer, and brought to you by the Friedrich Naumann Foundation for Freedom. 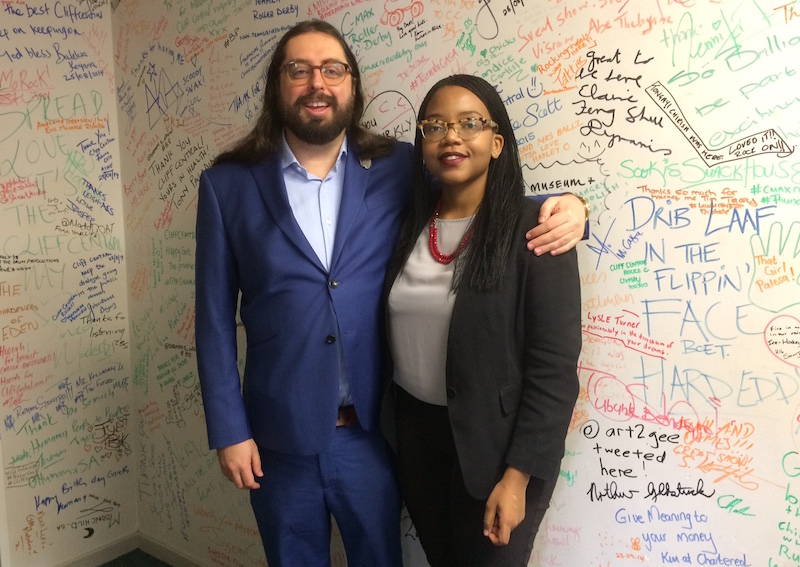 Gwen Ngwenya has a masters degree in Economics with a specialisation in Competition Economics. She has worked as an economic researcher in New Delhi working on merger and acquisition deals in the pharmaceutical, airline and cement industries. Following her time in India she moved to the UK and worked as a financial analyst for Bloomberg covering Europe, Middle East and Africa. In 2015 she moved back to South Africa to manage Bloomberg’s business in South Africa with international banks and key government agencies. She is now the Chief Operating Officer at the South African Institute of Race Relations (IRR). Gwen is widely published and regularly appears on TV and radio.

Mark Oppenheimer is a practicing advocate and member of the Johannesburg Bar. He has represented newspapers threatened by defamation suits, individuals that were wrongfully arrested by the police and property owners that have been mistreated by municipalities. Mark has appeared on various media platforms and is a well-known speaker at civil society events. He has also written a series of articles on non-racial affirmative action, property rights and threats to free speech for various publications.

Friedrich Naumann Foundation for Freedom (FNF)
Founded in 1958 in Germany, the FNF is an international NGO that promotes constitutional democracy, human rights, the rule of law and a social market economy in more than 60 countries around the world.