Look, I’m, sure you know this already, but let’s all take a minute in what has been a very difficult year, to take stock of our lives.

Thanks to Covid, for many people the Internet is the only kind of social activity they’ve had. It’s frighteningly unhealthy and you must do everything you can to break free before you lose your soul online. That may sound dramatic, but the evidence of mental and emotional breakdown is there for everyone to see. Don’t let it happen to you. Here are the twelve online commandments: 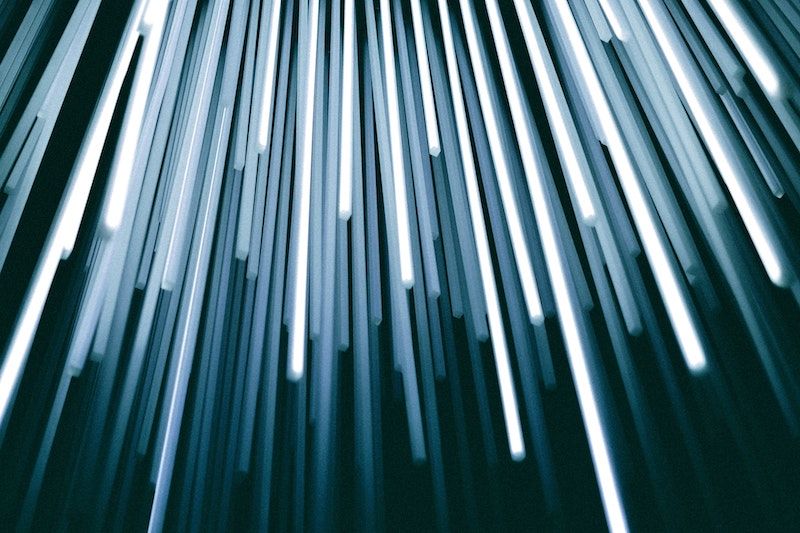 Photo by Christopher Burns on Unsplash

I. Do a nice thing. Every day.

People aren’t as happy as they look on Instagram, nor as sexy, nor as rich. They have problems – health issues, financial stresses, heartbreak, fear and loneliness. Say a nice thing to them, even if you know they’re just desperate for attention. If you can positively reinforce them, it might save them from a bad decision – or give them a dopamine hit – and either is fine. You don’t give a beggar money and then tell them what to spend it on.

II. Don’t get involved in gossip.

The internet is full of rumour, unsubstantiated nastiness and personal squabbles that don’t need you to help them along. Socrates used to say that the only reason to spread a story is if: a) it’s true, b) it’s good and c) it’s useful. If it doesn’t tick all three boxes, you’re not being a good person and you mustn’t complain when the same happens to you.

I used to do a lot of this – obsessing over being right, having the correct opinion and winning arguments. The truth is nobody cares! Real debate should result in people trying to change other people’s minds by sound reasoning and respectful disagreement. Name the last time that happened online…

If you’ve been horrible to someone on social media and they didn’t deserve it, say you’re sorry. Hell, even if they did deserve it, say you’re sorry. It costs you nothing, dissolves any guilt you feel and moves the onus to forgive to the other person. Everyone will feel better. Please believe me, holding on to these things will seem ridiculous the longer you let them fester.

Just because you read it online, or a celebrity said so, doesn’t make it true. You really have to apply your mind to every single thing you engage with. If something matters to you enough, you’ll have to do the work yourself – find sources, compare evidence, listen carefully to the arguments from both sides. If you wouldn’t debate the smartest opponent from the opposite side, you shouldn’t be so vocal about your support of something.

VI. Supporting something on the Internet doesn’t make you an activist.

Joining a group, commenting on a thread, retweeting or ‘bringing awareness’ to a cause you care about isn’t doing anything – and it doesn’t make you a good person. In fact, it’s the laziest way to pay lip-service to some of the biggest issues on the planet. There are people raising funds, lobbying politicians, making things, saving children and animals and putting their lives at risk while you sit at home, making grand claims on your parents’ WiFi. You’re not helping.

Some people like to stalk around anonymously online. Others pretend to be someone they’re not. Sometimes it’s not very dangerous and sometimes it ruins lives. The closer your online personality is to your real-world personality, the more integrity you have as a person and the fewer lies you have to remember. The greatest compliment anyone can give you is to tell you that you’re the same in person as you are online. That’s consistency, and the relationships you build digitally will bear fruit in the real world.

The best moments in your life will be those you can’t capture in a photo, video, voice note or blog. The thrill of actually experiencing those things is something only you will know, and perhaps share with those people closest to you. Save some of that magic for yourself and the people you love. Not everything needs to be everyone’s business and the parts of your life you protect and restrict access to are the ones that will keep rewarding you.

Now, I’m going to apologise in advance, because this sounds like the nonsense motivational speakers vomit up, but if you’re saying something just to be heard, think about the quality of the thing you’re about to say. Use the EIIE rule: Entertain, inspire, inform and empower whoever sees your post. If you can only do one of those things, that’s ok, but if whatever you’re sharing does none of those, rather wait until you have some value to add to the digital world – which is mostly bullshit.

You might be breaking the law by sharing something. You might cause someone enormous distress. You might only offend them a little, but consider that you hold more power in that device you’re on than any medieval king ever had. Spiderman’s uncle told him that with great power comes great responsibility, but most people don’t consider the damage a tweet, drunken picture, emotional outburst or vindictive comment can do – to themselves and to others. There are people in the world who cannot get a job because they once said something on the internet. Don’t be one of those people.

XI. Being an ‘influencer’ is not a job.

The tiniest percentage of people on planet Earth can make serious money off of social media. Most ‘influencers’ earn peanuts and will take any free stuff you give them. If you want be someone of influence, learn more about one thing than anyone else, work harder than anyone else, perfect your craft and make sure you’re always ahead of the competition. There is no such thing as a free lunch.

Some people decide, at some point in the journey, to leave social media. For good or bad reasons, that’s up to them. If you depart from your mortal life, be sure to leave some login details in your will or with a trusted friend or family member to shut down your online life too. Nothing should last forever, especially not your angry comments from Facebook in 2009. Don’t let your digital presence linger in purgatory for eternity.

Meaning, Purpose and the New Year