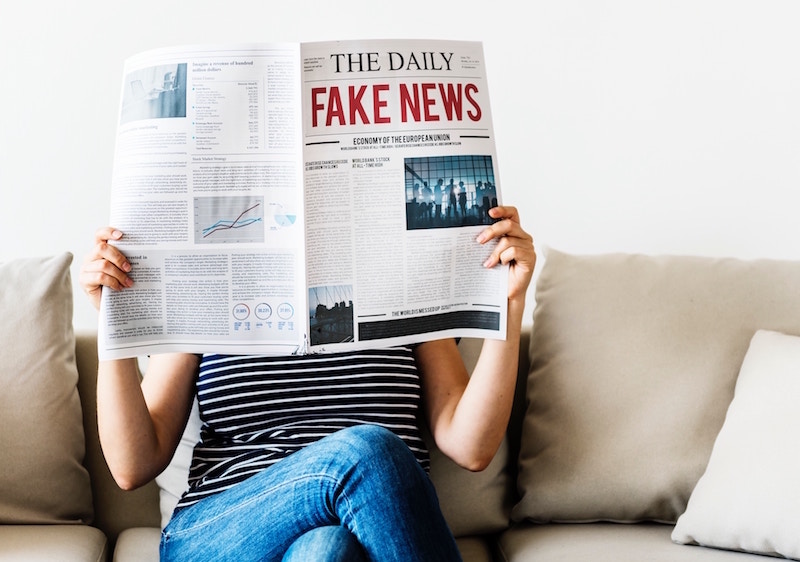 Beginning of a new year… a lot of people are back at gym trying to start the year off on a healthy note. Many will be dieting, swearing off liquor and smoking, trying to get themselves into optimal condition. Sound familiar?

The problem is that many of us won’t be doing that for our brains or our hearts. We’ll continue to indulge in a toxic mix of bad news, negative people and emotionally destructive inputs from social media. The problem used to be that we didn’t have a choice, but now you do – and there’s no excuse to be reading bullshit, following self-serving noisemakers, and littering your screen with ugliness that does nothing but pull you down.

I can already hear you saying “But, I don’t want to be ignorant – I have to know what’s happening in my world. How will I get my information? I don’t want to be an ostrich with my head in the sand…” You’re right, and you can have it all. Here’s how:

1. Stop paying attention to politicians and activists. You already know they provoke controversy and sow division so they can make you scared and dependent on them. End that abusive relationship right now.

2. Don’t go on Twitter, and if you do, stop following provocative people. You won’t miss out on anything, I promise – just think about it, you never knew they existed before Twitter, so why do you care for their brain droppings now? I have mostly stayed off Twitter for the last few months, and I’m relaxed, fun to be around, and less angry and reactive. It has improved my mood more than any of my friends who are on anti-depressant medication have managed to improve theirs.

3. Don’t read newspapers and go on news sites – only do it if you think there’s something that might affect you directly. We all know that we’re predisposed to bad news because evolutionarily, that’s how we spot danger and avoid death and obstacles. You can steer clear of that by staying away from clickbait. If something looks like a sensational, political event to spark race-baiting, social justice nonsense and outrage… just unfollow the source, block the person that forwards it and give that publication less oxygen. You know they’re trying to get your attention – ignore them!

4. The mainstream media is much less credible than it was in the old days of solid journalism. All news media are now competing with social media and looking for audience share – which means they’ll publish and broadcast anything that grabs your eyes and ears, even complete lies and fake news. You should be in charge of that relationship, not them. Remember, they make money out of telling advertisers they’ve got you. Don’t let them do that.

5. Your time is precious. You have only a few hours a week to read and watch and listen to content that can make your life better. That’s why podcasts are better than radio, blogs are better than news sites and original YouTube content is better than anything on TV. You wouldn’t let someone else dress you every morning, so why do you let media people choose your content for you? And that’s why I created CliffCentral.com – let the internet be your friend, you have so many options. Why eat slop when you can have something delicious?

6. Count the number of times someone you follow on social media says “me” and “I” and if it’s more than you think is necessary, that’s a pretty sure sign that they’re attention-seeking, self-absorbed influences (rather than influencers) that are unlikely to be interested in adding value to your experiences. Unfollow and stop feeling bad about yourself.

It’s a new year and an election year at that. If you’re sick and tired of the provocative, noisy, toxic news cycle; the incessant race, gender, wealth, and conflict vitriol; and the howling lunatic asylum on social media, then I have good news for you. You can change it immediately. Do it. Push the button. Freedom is at hand!