So what’s happening in podcasting?

The short answer is a lot. Podcasting went up by 50% in 2018 (according to Nielsen) and then doubled from 2019 to 2020. For CliffCentral.com, our audience doubled again since the start of the pandemic and lockdowns, and this is probably true for other South African podcasters.

When we launched CliffCentral in 2014 and began pioneering podcasting, everyone thought we were mad. Many people didn’t even know what a podcast was. Fast forward to 2021, and according to Spotify, 43% of South Africans have listened to a podcast in the past year compared with a 36% average in other countries. It’s very rewarding welcoming more and more people into our world.

People have had more time to listen, and have found more stuff worth listening to. There has also been a flowering of new podcasts in the last year, as more and more people have taken to podcasts to entertain, inform, inspire and empower their audiences. Since the barrier to entry is so low, many of them won’t necessarily last, or will battle to keep consistent, but the future is looking brighter than ever. The fact that remote, online conversations have become the norm for meetings and webinars also means that podcasting was ahead of the game in developing those means of communication before they became mainstream. 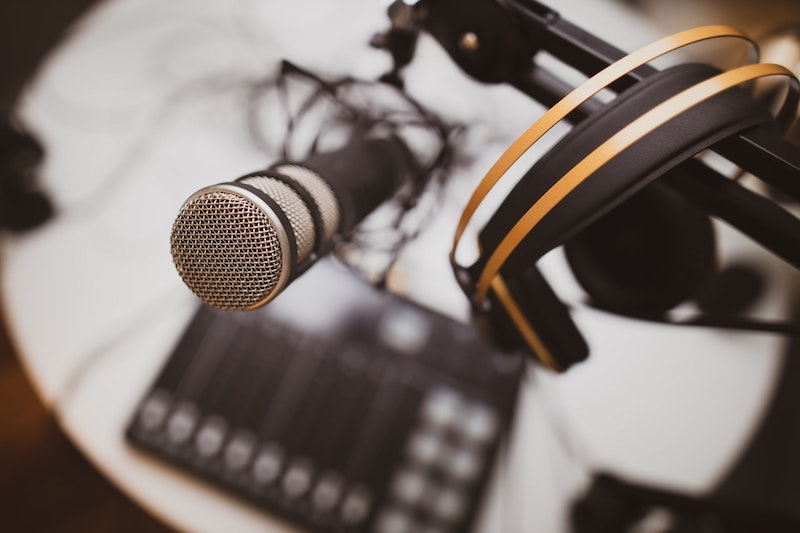 In the US, where podcasting is an absolute juggernaut, names like Joe Rogan (#1), The Daily (#2), This American Life (#4) and Stuff You Should Know (#5) dominate the podcast charts, but with much bigger numbers than in 2019 (Podnews). It’s perhaps interesting to note that Michelle Obama, Rachel Maddow and Conan O’Brien’s podcasts have struggled to crack a spot in the top 20, despite powerful endorsements and advertising in traditional media. Podcast listeners are still, it seems, the best way to get new podcasts to take off (Edison Top Podcasts 2020).

Any company that wants to explain their purpose, values or establish credibility has to have podcasting in their media mix – or there are people they just won’t reach: influential and independent people. Podcasts played a major role in elections in the US, with both candidates and their teams paying a lot of attention (albeit fairly partisan) to podcasts. The soundbite in mainstream media isn’t as persuasive as a few minutes of ‘alone time’ with a candidate in a podcast. In future, this will only become more valuable to politicians – and many have launched their own podcasts already.

Pay attention, don’t get left behind…

Does your Brand tell Stories?