We live, we learn.

It has been almost three weeks since we heard from the President, and two weeks where I have found myself trending on Twitter. Neither of those things is optimal. 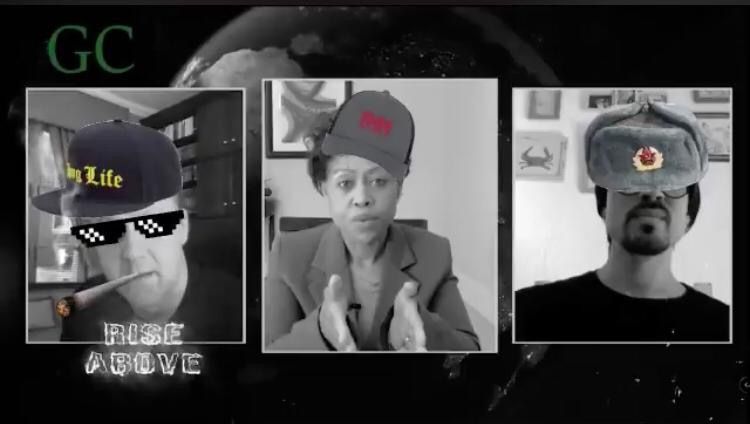 I’d really like to hear from the President – because we’re in crisis and it would be in everyone’s interest to know what the endgame is. When is level 4 morphing into level 3? Are we still flattening curves, or are we just paralysed in fear or ignorance? Will people be able to return to work? Nobody can plan their lives unless we know these things. And by we, I think I can safely say, all of us.

There is NO scenario in which not a single life is lost and there is NO scenario where we resume economic and social activity exactly as before. All public policy is a trade-off. The government needs to be honest and acknowledge either how many people we’re prepared to deprive of a livelihood, or how long we intend to attempt delaying the inevitable – because the deaths are inevitable, and lockdown will just stave them off for a few weeks or months. The WHO, Zweli Mkhize, Donald Trump, and every virologist, epidemiologist and public health expert agree on that. The people who will die from COVID, will die from COVID – because there is no cure and there won’t be for months or, as some might say, because it’s their time. This is no longer controversial. This disease knows the victory conditions. We are prevaricating.

What we can do is start planning our individual lives in line with what the government decides to do, and that’s why we need to hear from the President.

Being in the eye of the storm over the past two weeks has revealed how frightened and without agency so many South Africans are; how we hide behind tribal, racial and class barricades because we feel threatened, and how a small group of noisemakers think the rest of us shouldn’t have our say. I hope everyone starts writing open letters, making their voices heard and speaking up against police brutality, discrimination, price-gouging, unenforceable laws and power-drunk politicians. That’s the only way you know you’re free. Nobody owns you or your opinions, and you don’t have to conform like the Karen neighbour who reports you to the police, or the race-baiter who tells you that you aren’t allowed to say something because it makes you less black or white.

You don’t have to like me and I shouldn’t ever have to feature in your life again, but don’t feel like your voice doesn’t matter. The same people who keep telling me I have no right to speak out probably won’t want you to speak out either. Ignore them. We all count. Now more than ever.