Self-described media anarchist Jason Xenopoulos shares his story with Gareth Cliff and the team, which is one of challenging convention and persevering against all odds. This CEO father of 10-year-old triplets finds stimulation in being part of different projects and seeing an idea come to life. From his wild youth, beginning his career in film and settling down with his writer wife in Cape Town, Xenopoulos leaves no stone unturned during this interview. Listen in to hear his take on marketing and why he hates the term “advertising” too. 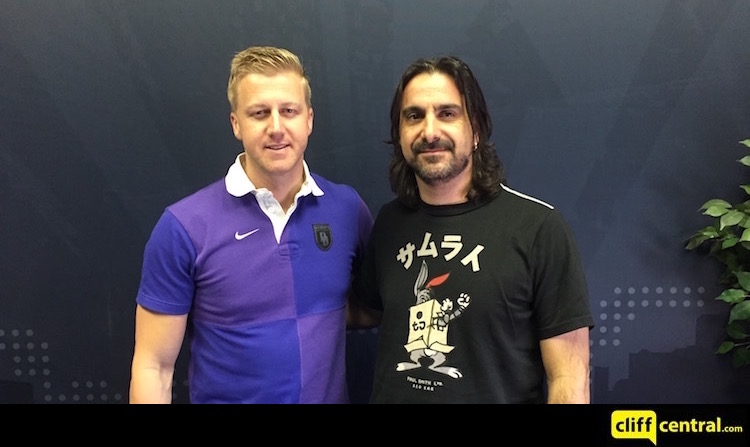