It’s Krijay Day – the new official catch-up the #GCS has with comedian and director, Krijay Govender. The hilarious guest leaves the team in stitches as she lets them in on some of the thoughts she has… taking parenting tips from Serena Williams’s father, what marriage means to her, and what she reckons Marianhill is notoriously known for. Things even take a peculiar turn when Krijay also admits to collecting Toby jugs, how Enya factors into her life, and keeping an eye on President Putin’s botox regime. 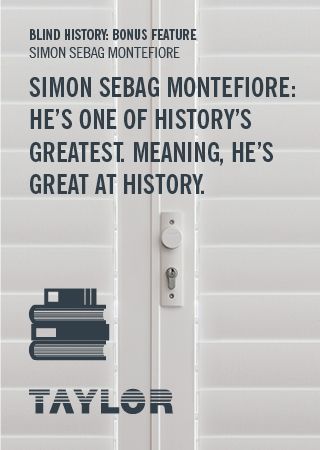