Broadcast journalist Onkgopotse JJ Tabane comes in guns blazing… proving, once again, that he is a person who isn’t shy to talk frankly (as his book suggests). He’s one of South Africa’s leading media and communications specialists, a community activist and a business executive. In this conversation with Gareth, he kicks things off by giving his perspective on being fired from Power FM. Then, they discuss the wide South African political web, from Faith Muthambi, BOSASA, Hlaudi Motsoeneng, to something both men have in common: being summoned by the ANC. 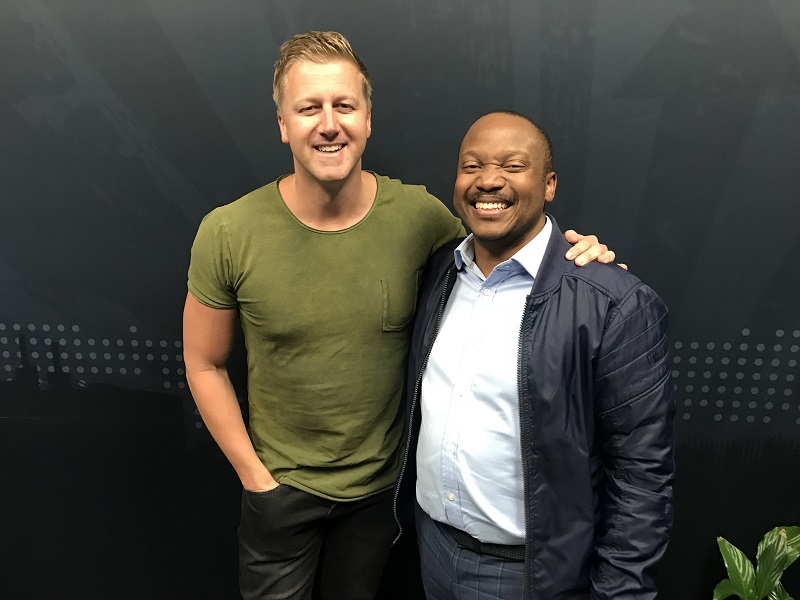