South African director Roberta Durrant tells the story of Krotoa, Jan van Riebeeck’s Khoi translator and advisor in the Cape in the 1650s. The film recently launched at 25 cinemas across the country and has already been seen by about 7,500 viewers, earning nearly half a million at the box office. Hear the story behind this incredible South African woman, just ahead of Women’s Day. 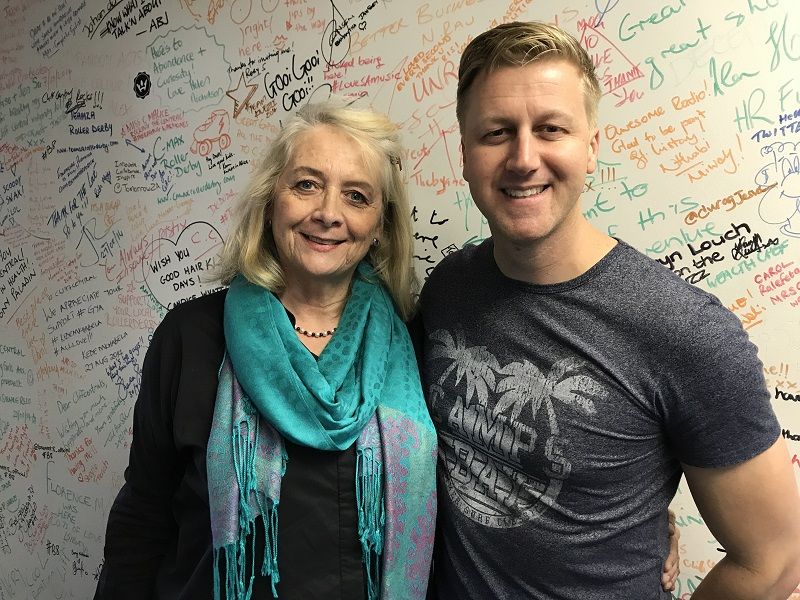