Not many people have a life story quite like this… at the age of 21 he gives up a life of privilege for one of danger and sacrifice, including 27 years living in exile while working for the ANC. He was also one of the founding members of Umkhonto we Sizwe in Natal in 1961. Ronnie Kasrils is a former SA government minister, and was a leading member of the African National Congress during the apartheid era. In his post-activism life, he’s written another book – ‘Catching Tadpoles: The Shaping of a Young Rebel’. Gareth Cliff chats to him about the pages of his latest read that are bursting with anecdotal stories that are not only enjoyable to read and connect together like a racy novel, but can teach old and young, black and white much about inclusiveness and bringing hope for all South Africans. 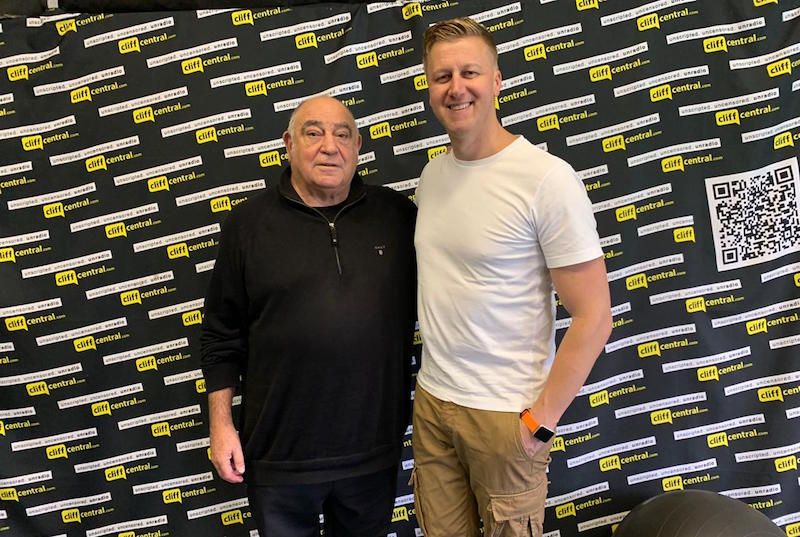