Who would you Take a Bullet for?

05.02.19 Pt1 – President Trump has a bizarre habit of calling other world leaders despite time-zone differences, and an equally bizarre schedule as he only has his first meeting at 11am. It’s the Year of the Pig – but what does this exactly mean? Get a dose of news, and the selfless story of a woman who took a bullet for children, in ‘Said By Siya’, gets the team asking who they would do that for. And between massive advertising revenue, more Maroon 5 drama and the NFL’s happenings, this year’s Super Bowl still has so much buzz around it. 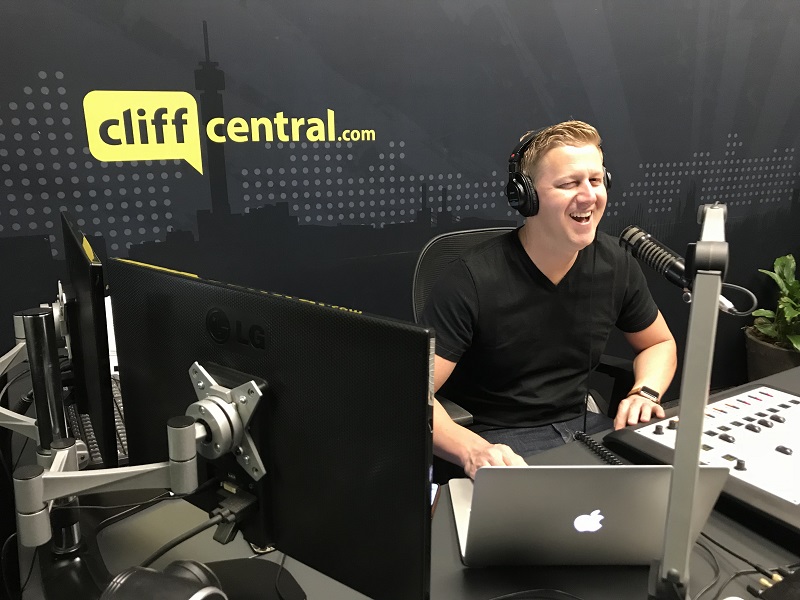 Who would you Take a Bullet for?

Could there be a Royal Love Child?