This episode reflects on Zimbabwe in the historic week of 14-21 November 2017 – the Solidarity March, National Day of Prayer, the removal of Former President Robert Mugabe from the ZANU-PF lead position, the firing of Grace Mugabe and other Ministers from the ZANU-PF party, the much-anticipated speech by Mugabe, impeachment letter, the day of the parliament, the resignation letter and the new era celebrated by Zimbabweans.

Executive Director of Abammeli Human Rights Lawyers Network, Tineyi Mukwewa, highlights the legal and constitutional aspects to all the happenings, while Social Commentator Itai Muroyi joins Gilmore and Tswarelo in studio to reflect on the last days of President Robert Mugabe, and the future of Zimbabwe with new President, CDE Emmerson Mnangagwa.

The show concludes with episode 3 of MTV Shuga: Down South drama series. 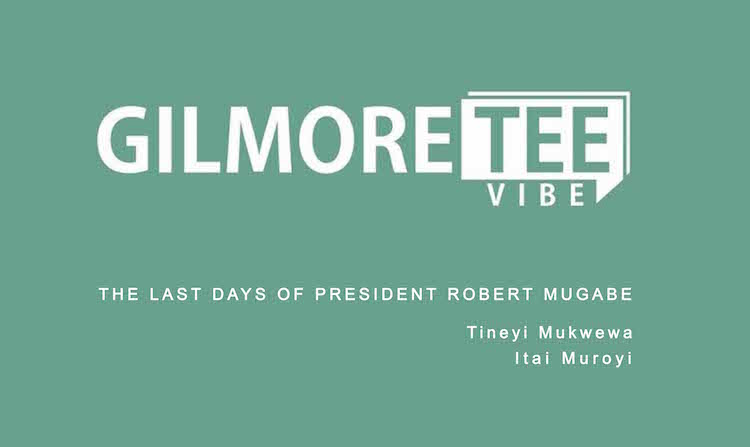 The Gilmore Tee Vibe – NOT, Coup D’etat & The Church