Take a listen to Ryan and Dave get as deep and emotional as two males can get. It’s been an interesting year for comedy, with some obscure and underground concepts becoming mainstream. These days people seem to be more educated around comedy issues. They know where the clubs are, they can name more than 5 comedians, there’s stand up on Netflix etc. So there’s really no excuse. We decided to give thanks for what we have… instead of looking over the imaginary wall to see how the ‘Joneses’ are doing. The key element? Stay in your lane. Your journey has to be owned and followed by you. And it holds true in comedy as much as in life. Eric was at work making Black Friday announcements. 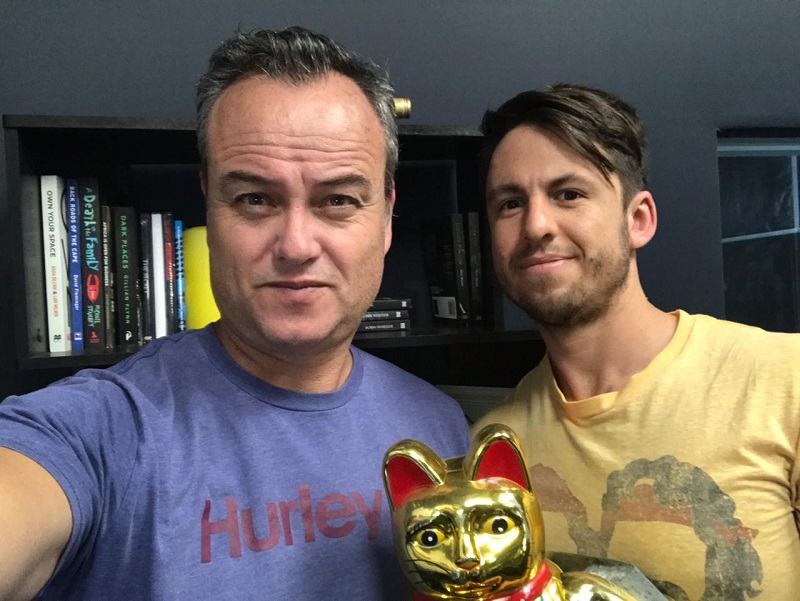