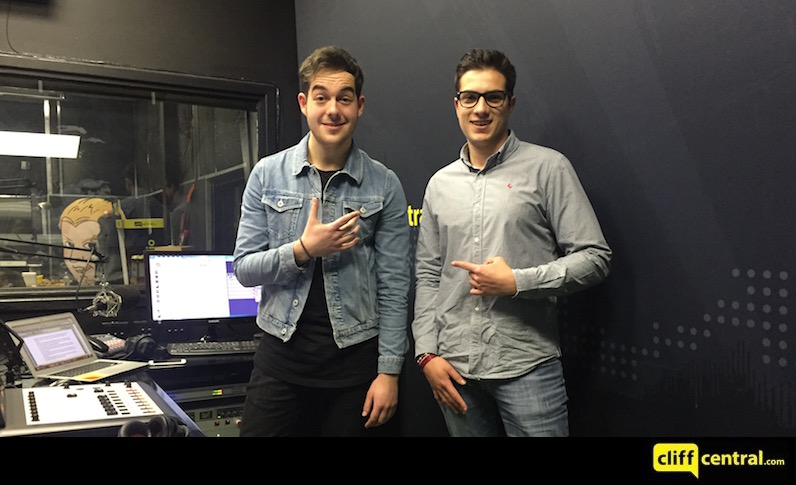 Gaming guru Alessandro Barbosa has just returned from LA after attending the biggest gaming conference in the world – E3. He has loads of stories to report back from his trip, he believes this E3 was the best one in a number of years (not only because he bumped in Kanye West, Steven Spielberg and Elijah Wood). Alessandro gives his perception of some of the games he got to play, like ‘Star Wars Battlefront’, ‘The Division’, ‘Rainbow Six’, ‘Tomb Raider’ and ‘Halo’. He also has a quick news update on ‘Batman: Arkham Knight’, and why one probably shouldn’t buy it on PC.