Unsure of what you've missed? Get the latest podcasts and news from CliffCentral and catch up on all the shows right here. 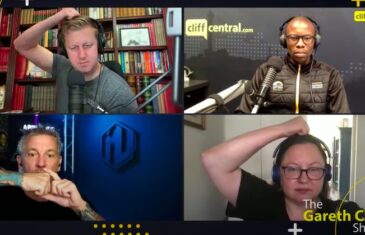 03.12.21 Pt 2 - Gareth seems to be the only one excited to get his Christmas decorations up and be fully in festive mode! Rich Mulholland is no stranger to this show, and the team catches up with him about his new book, Here Be Dragons. He also shares some really cool tips and tricks on how to improve your online presentation skills. 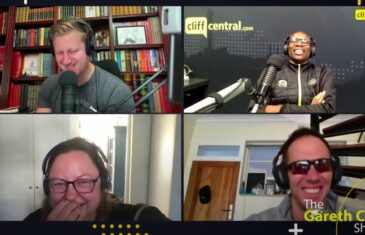 03.12.21 Pt 1 - Ben and Britney seem to share a birthday, and according to him he might have entered his prime. Gareth shares some interesting psychology facts... and TikTok star Jenna Berkowitz’s mom Elana joins the team to give her side of the story of their relationship. 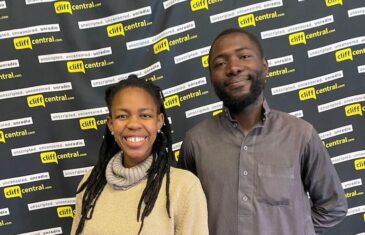 Life with Lebang, This Is Us

Pt 2 - Meet Michee Atatala, a young Congolese man living in South Africa and giving back to his community in Turrfontein. Lebang Kgosana chats to Michee about his journey of giving homeless children a purpose, after being inspired by the late rapper, Nipsey Hussle. Michee takes matters into his own hands by teaching these children some new skills. 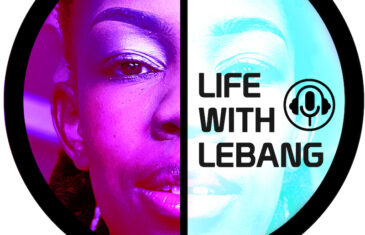 7th Time is the Charm!

Pt 1 - "You owe it to yourself to save yourself." Lebang Kgosana speaks about a type of Stockholm Syndrome, and what keeps us from leaving toxic relationships. 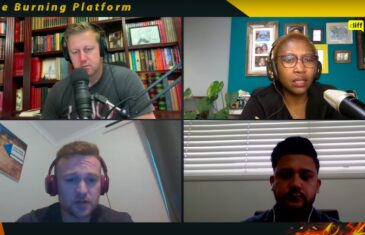 The team gets an update from JJ Cornish about what’s currently happening around Africa. Kaveel Singh and Jeff Wicks - co-authors of Eight Days in July: Inside the Zuma unrest that set South Africa alight - unpack the looting and violence that took place earlier this year. 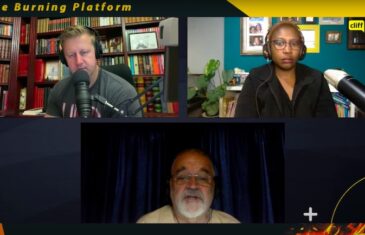 02.12.21 Pt 2 - JJ Cornish joins the team to give us a quick update on the recent travel bans on African countries, China, and much more. Then Kaveel Singh and Jeff Wicks - co-authors of Eight Days in July: Inside the Zuma unrest that set South Africa alight - unpack the violent scenes of unrest and looting in KZN and Gauteng. 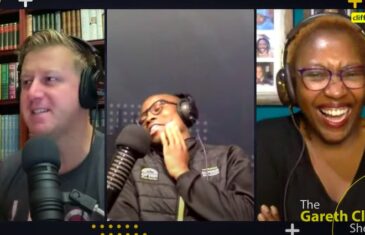 02.12.21 Pt 1 - Should parents consult their children about which high school they want to attend? Or should they simply ship them off to boarding school? And Mbulelo gives us an update on his neighbour from hell. Since the dawn of powered flight in the early 20th century, the technology has served to empower business, bring people together and make our planet a smaller, more connected place. But it took a while for the world to realise just what an achievement it was - there were those who said it couldn’t be done, and even after the Wright brothers’ success, there were those who wouldn’t believe it had been done. Brought to you by BMW.

MKT tells us why Everton and Rafa Benitez were always a nightmare match, can Rafa survive the slump or are Everton destined to remain as the little brother in The City of Liverpool? Ryan tells a heart wrenching story of a love unrequited, it'll bring tears even to a lesbian in a Subaru Station Wagon! Is Thanos the ruler of all films now? We think this is still a sports show.