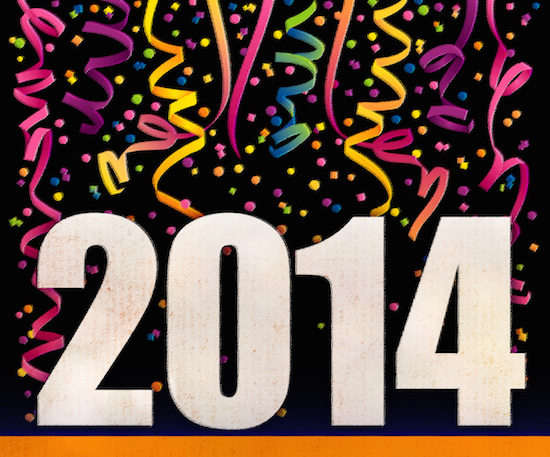 In the age of DMs and making a trending Vine, we can bank on the fact that any major moment in popular culture will be immortalised in a hashtag or trending topic, and 2014 was definitely not an exception. This has been the year of “consciously uncoupling”, the warped fall of Oscar Pistorius, the death of Joan Rivers, and that’s just the tip of the iceberg. With so much that kept us talking, we’ve decided to round up some of the biggest stories that kept social media buzzing in the last twelve months.

5). Let It Go John!
As much as we may love our favourite unlikely talk show queen who can rock a waistcoat and a dancefloor simultaneously, Ellen Degeneres and her iconic selfie with the likes of Lupita Nyong’o and Brad Pitt was not the only reason we enjoyed the Oscars this year. Remember John Travolta’s cringe-worthy moment when he mispronounced Let It Go singer, Idina Menzel’s name as he introduced her in front of a TV audience of 43 million? Oh, you don’t? Good thing we have you covered below… or if you’ve watched it before, you can simply relish in the hilarity of the moment once again.

4). The Bite
For sporting fanatics and novices alike, this year’s FIFA World Cup was made all the more interesting thanks to a certain player named Luis Suarez. The moment the Uruguay player sunk his teeth into Italy’s Giorgio Chiellini was was like a (not so) unexpected twist in a suspense movie, which is oddly appreciated based on the pure entertainment value. 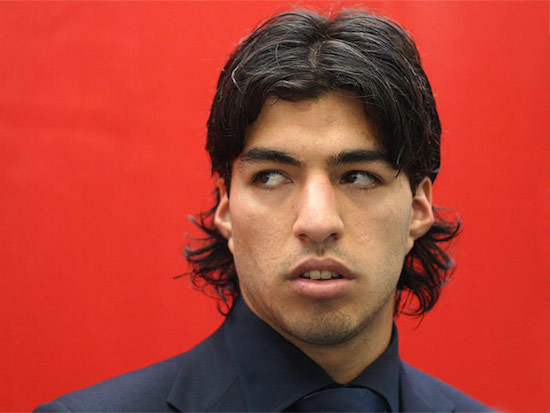 3. Oh My Hat!
Pharell Williams and his Hatty (no, it technically is an actual thing – his hat even has its own Twitter account) rightfully deserve a spot on our list based on how genuinely cool we think they both are. The Happy singer raked in numerous awards this year with his trendy accessory in tow and spread positivity through their #24hoursofhappy campaign but what we especially loved was the fact they even had Meryl Streep dancing along in the crowd at one of their performances! 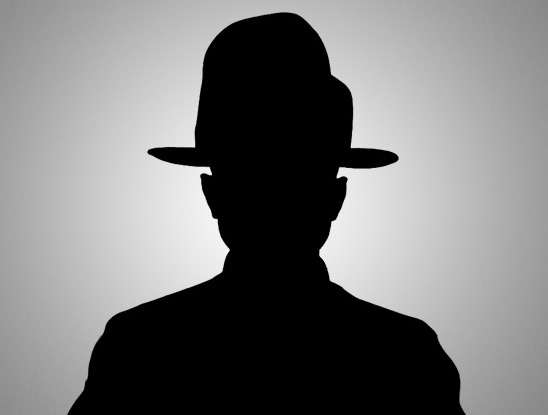 2). Ouch That’s Cold!
How can we not include the #icebucketchallenge on our list? This mere hashtag took the world by storm, reaching its peak in the month of August with the likes of Oprah Winfrey, Justin Bieber and Charlie Sheen all contributing to raising awareness to ALS and generating money to fighting the disease. Oh, we also have to take this chance to include our very own Gareth Cliff who partook in the challenge after being nominated by YouTube sensation Caspar Lee and South African ‘it’ guy Maps Maponyane.

1). Butt Butt…
Our number one spot is a tie between the two ladies who single-handedly had us talking about their bottoms the entire year – Nicki Minaj with Anaconda and Kim Kardashian with #breaktheinternet! We’re sure you understand why we won’t justify our decision any further because the results speak for themselves: Anaconda has 351,193,470+ YouTube views and Kim’s influence is obvious because even her sister Kourtney has since done a nude spread showing off her pregnancy curves and Khloé is supposedly in talks with Playboy for a hefty payday! 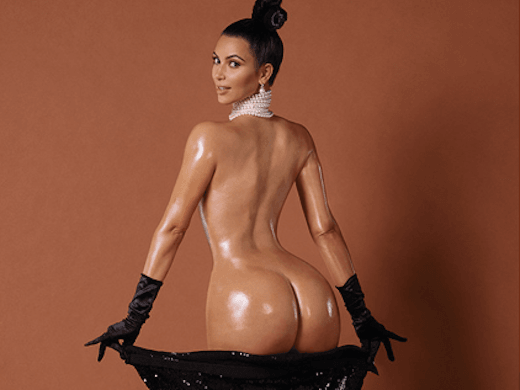 And just because we’re allowed to be #unconventional, if there was a sixth spot on the list it will definitely have to go to “#unradio”! Alright, we’ll admit we’re kind of biased with this one but from what began as “#whereisgareth” to finally revealing all that CliffCentral.com has become, we have to thank you for all of the support that has brought us this far!

We look forward to continuing this journey with you and all that the future holds.