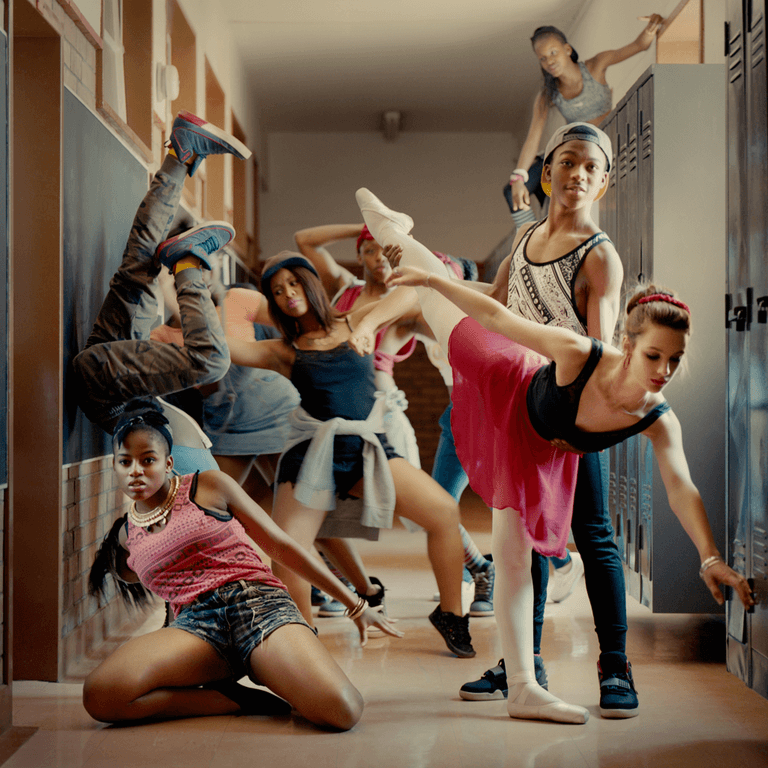 Spectacular! That’s enough to explain just what we thought of the production of Fame – The Musical as learners from the National School of the Arts (NSA) alongside professional actors brought this international sensation to the Joburg Theatre stage recently.

The production, directed by Janna Ramos-Violante, ran during the 5-day celebration of all art forms now in its 14th year called ‘Festival Of Fame’. From the electrifying dance numbers choreographed by Charlie Van Rooyen to the lighting design and set, the audience was taken through the rollercoaster of emotions that this worldwide-favourite is known to ignite. 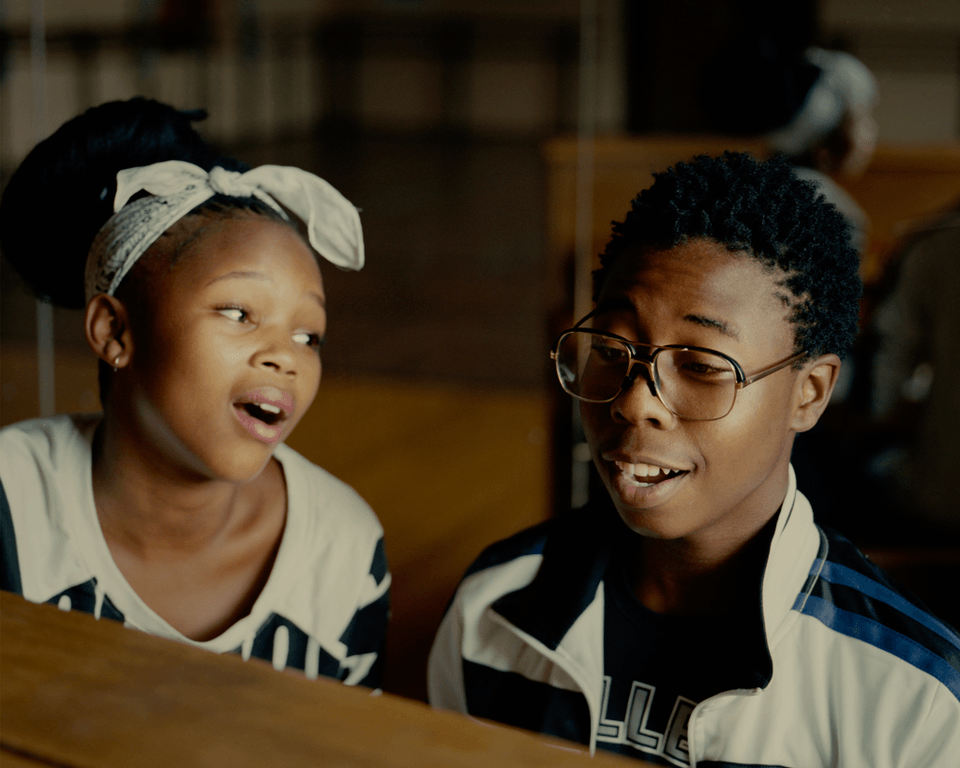 A special mention goes out to the play’s leads Lufuno Mdluli (Shlomo) and Chante Hartzenberg (Carmen) for stepping up to the plate on much-loved classics like ‘Bring On Tomorrow’ and our very own Helen Desbois from The Buzz for emboding the role of Miss Bell from top to pointed-toe.

This year’s ‘Festival Of Fame’ was an overall platform for recognising talent and didn’t just end with the production of Fame – The Musical. The Hillbrow Theatre Production also showcased The Donkey Child adding to the powerful programme which also included Sophiatown, Man\Kind and Champion. 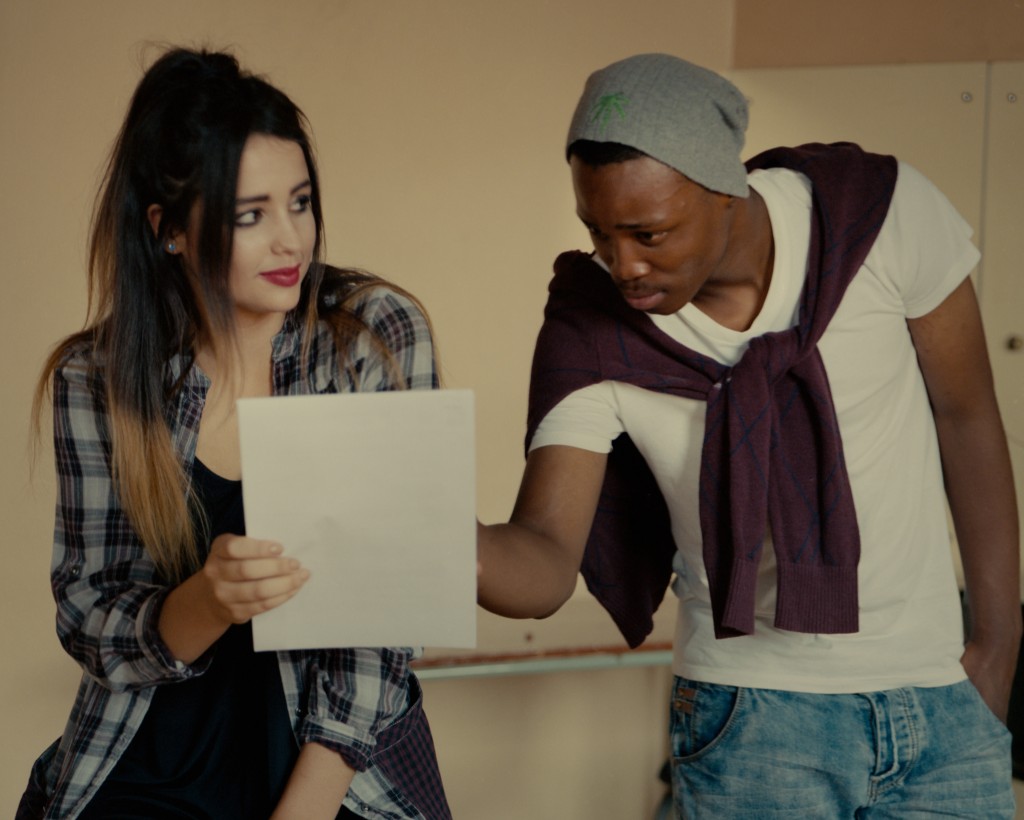 Don’t miss out on this fun festival next time around. Get more information about it here.

Chairperson of the School Governing Body at the National School of the Arts, Brenda Sakellarides joined Siya Sangweni-Fynn on unTapped Talent on 11 March 2015 as they discussed the festival. Listen below: