It’s easily one of the greatest human achievements, literally powering the advancement of everything from industry to leisure, from business to space exploration, and more. The harnessing of electricity also spawned one of the fiercest industrial rivalries of all time, where fortunes were made and lost. While the world would come to require electrical power to function, there were some people – including a wealthy tycoon and a US President – who weren’t convinced it was a good idea originally. 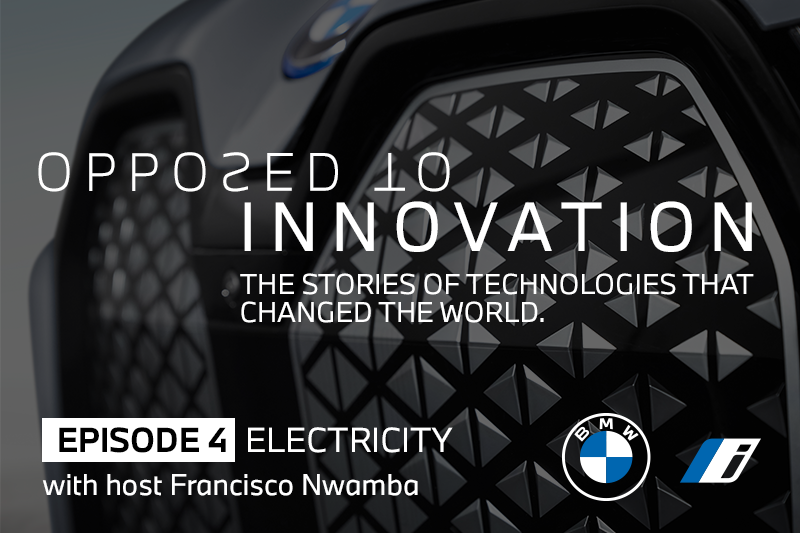