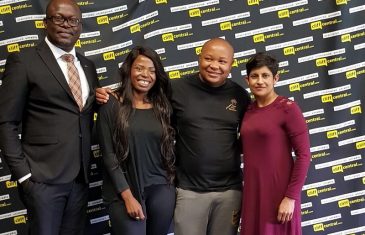 It’s officially time to start thinking about 2018. The earlier you start to prepare for the New Year, the better off - and more prepared - you’ll be. So let’s start getting our New Year’s mindset together today. Winston Churchill once said, "Let our advance worrying become advance thinking and planning." There are two annual traditions that come with the start of every New Year. The first is making some resolutions - often involving health and your wealth, and the second is promptly breaking those resolutions a few weeks later. In fact, the process is so predictable that it has become something of a running joke in society these days and amongst friends and family. The team discusses the best ways to prepare you and your business for 2018 with guests Ms. Busi Selesho - Money Coach, and Mr Badi Promesse - Africa Vice-President for CIMA. 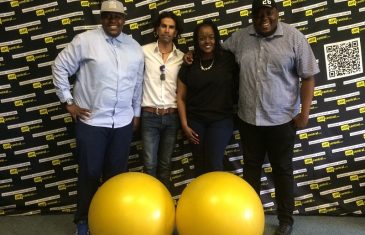 360 Biz – The Business of Entertainment

In South Africa today, we have seen the vast growth within the entertainment industry with many patrons prepared to pay huge amounts of money in order to be attained. The business in some cases lacks growth due to management skills and business knowledge. It can also be one of the most profitable businesses one can get into. Bulelani speaks to two entrepreneurs who have managed to find their feet and grow their businesses in the entertainment industry. Mr Jorge Capkovic is the owner of Niche Cocktail Lounge in Johannesburg, and was the owner of the former popular Capitol Club. Mr Tebatso Kiewet is the owner of Coolerboxing Day Holdings, an entrepreneur and founder of Cooler Boxing Day annual event. 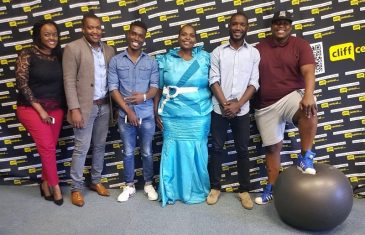 Africa as a continent has an entertainment industry which is growing fast each day. Africa has also seen various artists being seen and noticed on the global stage. We also have our own young people who are starting up and striving in the business of entertainment. Joining Bulelani in studio today is the TEA-Township Entrepreneurs Alliance 2017 October Pitch winners: Mr Lucas Molepo - Founder of Clean Steps, Mrs Rejoice Mkhonto - Founder of Malisesi Trading and Projects and Answer Chauke AKA 'Rejoinder', who is a 21-year-old artist hailing from a remote village called Ntlhaveni in Limpopo. He has a single out that’s making waves called #Monica under Dreams Entertainment. 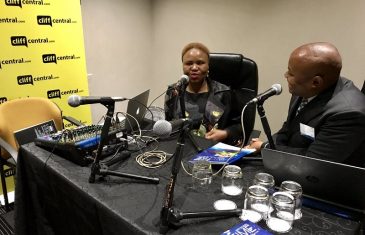 Government officials, key private and public sector stakeholders, media and the winning young entrepreneurs from the far corners of South Africa gathered at a glittering celebration of The 2017 Step Up 2 a Start Up Youth Entrepreneurship Awards, which took place at the Southern Sun Hotel in Arcadia...

Entrepreneurship is about aspiration, opportunity and start-up growth by people aiming to achieve high-growth businesses and create employment. Big corporates have started to recognise the value of entrepreneurial growth in the country and companies have now instilled accelerator programmes to help develop and sustain entrepreneurs in SA. Without the assistance of these corporates, most entrepreneurs would not have access to markets, funding etc. On this episode we talk about how companies are recognising the importance of supporting young entrepreneurs in South Africa with guests Ms Tinyiko Mageza - head of Retail Marketing for Standard Bank PBB SA; Moepi Setona, founder and Director of SAYA - SETONA; Nishant Singh, co-founder of Multifractal Semiconductors, and Elvis from Ekasi Entrepreneurs. 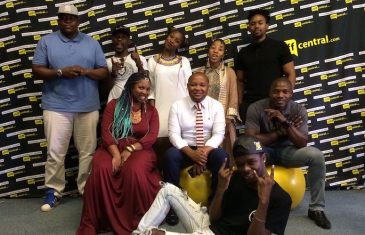 360 Biz – The Growth of Technology in SA

Technology is an essential part of our lives today and few can imagine living without it. We achieve a lot with the help of technology - the possibility to travel, keep in touch with friends on the other side of the earth, and the ability to cure many illnesses. Teboho and Bulelani host the ladies from Brainbow Conscious Creatives, as well as Sobhuza Nkosi - co-founder of Know Thy Neighbour. 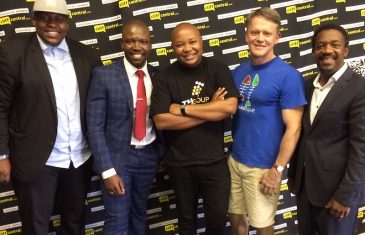 360 Biz – The Growth of Entrepreneurship in SA

South African entrepreneurs face countless challenges from excessive red tape and having to operate in what is often an unfavourable entrepreneurial environment to a lack of the necessary business skills needed to make their businesses a success. Knowing the real South Africa right now, the ambitious entrepreneurial spirit that runs through its tributaries and flows like a river into the heart of a nation... 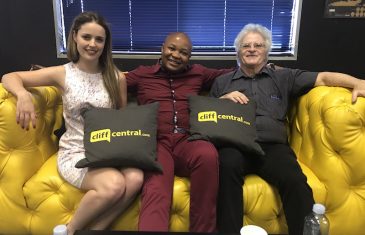 It has been 13 years since the Broad-Based Black Economic Empowerment (B-BBEE) Act came into effect in South Africa, but many business owners – and their employees – remain unclear on what exactly the legislation is for. To talk about The Real State of B-BBEE, Teboho Mafodi hosts Mr Keith Levenstein - founder of EconoServ and a moderator of the B-BBEE forum on Business Masters - as well as Ms Lianne Friedman, CEO of EconoServ. 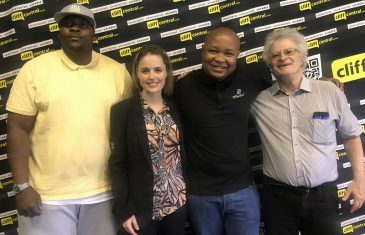 In October this year, the BEE commission planned to issue about 50 preliminary and final findings against companies for contraventions of the B-BBEE act. What are these contraventions? One of them is fronting. A major form of non-compliance is fronting, or the introduction of spurious schemes that purport to introduce black shareholders (sometimes a domestic worker) without assigning any benefits to them. This enhances a company’s B-BBEE status and increases its chance of winning contracts. Fronting is prevalent and some companies have already been issued with findings and more are following, according to the BEE Commissioner Zodwa Ntuli. Talking to Teboho Mafodi and Bulelani Balabala about the real state of B-BBEE and its transformation - or better yet, the lack there off - is Mr Keith Levenstein, founder of EconoServ. He is the moderator of the B-BBEE forum on Business Masters. Keith has been involved in broad-based black economic empowerment since 2005. His business is well known to all in the industry. Their aim in this forum is to assist businesses in becoming BEE compliant. 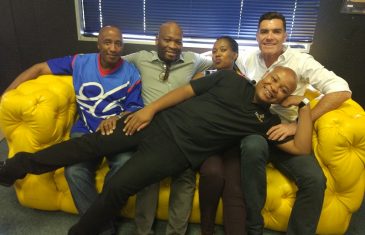 With October being Cyber Security Awareness Month, the question all business owners need to ask themselves is “Are you cybersure?” Cybercrime is real, and it’s on the increase. According to the Norton Cyber Security Insights Report, 84% of adults who are online in SA have already been victims of cybercrime, and a massive 74% of these have experienced cybercrime in the past year. South Africa also ranks in the top 10 on the FBI’s cybercrime predator list, which means that there’s an increasing amount of fraud being perpetrated from SA too. When an organisation falls victim to cybercrime it is exposed to a multitude of risks, which Santam Limited identified as including loss of revenue, loss of data, loss of competitive advantage, industry and regulatory fines and penalties and fraud. Talking to Teboho Mafodi about cybercrime and the risks it poses to South African businesses, is Mr Wynand van Vuuren - head of legal and claims at King Price, as well as Lunga Siyo - executive head of e-commerce at Standard Bank SA.