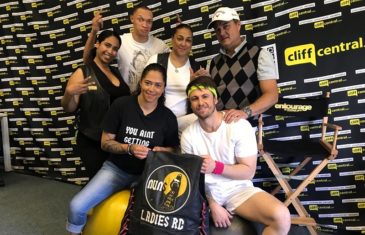 The JUSTNOW Comedy Podcast – NUNS on the Run

We try to do a highlights reel for you to round off 2018. Then some biking NUNS (an acronym) join us and hijack the show. Trust us, you know nothing about lady biking clubs. Until you meet N*ggers Under No Supervision... and we possibly say the N word way too much on this episode. We started our own Comedians Under No Supervision. CUNS! 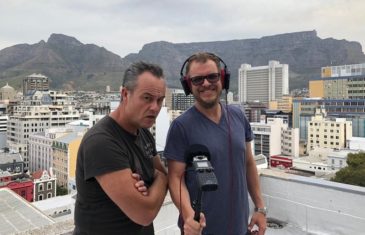 This episode was recorded in Martin Evans’ rooftop flat in Bree St, Cape Town. We start off with an interesting chat about comedians being shitty at financial management. Then we call Rabin Harduth who has a new club opening called The Comedy Comedy Club. Then something completely new for us... can you imagine a fully personalised, guided tour of the streets of Cape Town? Including the sounds of sirens and tour buses. With Martin pointing out the phenomenon of 'pop up comedy’ venues. Within 4 blocks we come across 10 venues offering comedy. Eric and Richelieu are busy at their real jobs, but we manage to call Ryan! 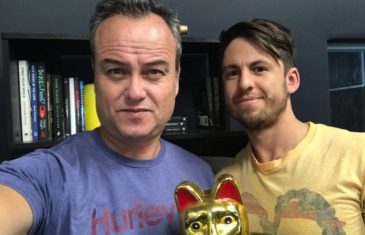 Take a listen to Ryan and Dave get as deep and emotional as two males can get. It’s been an interesting year for comedy, with some obscure and underground concepts becoming mainstream. These days people seem to be more educated around comedy issues. They know where the clubs are, they can name more than 5 comedians, there’s stand up on Netflix etc. So there’s really no excuse. We decided to give thanks for what we have... instead of looking over the imaginary wall to see how the ‘Joneses’ are doing. The key element? Stay in your lane. Your journey has to be owned and followed by you. And it holds true in comedy as much as in life. Eric was at work making Black Friday announcements. 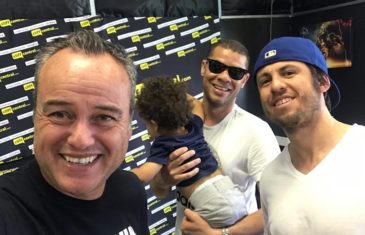 Making comedy clubs great again... what tips do we have for the dedicated comedy clubs of SA? Do comedians have any advice to offer the owners. Turns out the 2018 JustNow Comedy Club Awards are overdue. We even get a real club owner on the show. Kurt Schoonraad has recently celebrated 5 years in the biz! Eric is in CT and Richelieu’s son breaks the record for the youngest guest. And even Rob Van Vuuren calls in! 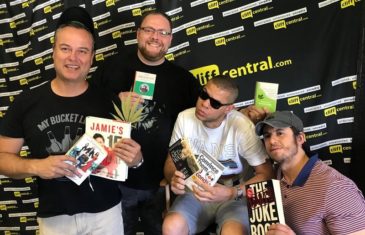 The JUSTNOW Comedy Podcast – Extra Extra Read All About It!

Welcome to the JUSTNOW Book Club. First rule of Book Club? Bring a book with. Do comedians read books about comedy? Or do they like the serious stuff? Ryan reads e-books. Vittorio Leonardi has books for days. Dave has his favourite joke book that helps him get through the day. Richelieu finds help in The Art of War! Who knew? 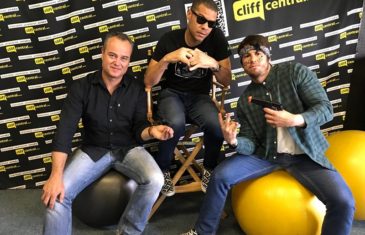 The JUSTNOW Comedy Podcast – Are you doing your ‘skit’?

Richelieu believes in some unwritten comedy rules. Basic comedy values. Are there rules for new comics? Is it ok to have rules? We also discuss whether Durban has a sustainable scene, and if stereotype observations are still relevant. Can male comics do the ping pong ball trick? We reveal this, and even found a client who has manners. Eric had a real gig so he wasn’t late... and Woody sent some fantastic memes! 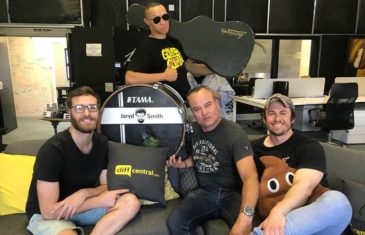 The JUSTNOW Comedy Podcast – A Small Band from Springs

We take a break from comedy to chat with Jaryd Smith about his ideas and progress on the SA music scene. Then we write and sing our first song. Possible hit there. Yes things move quickly on the JustNow. We even got Ryan a gig as a wedding MC in Springs! 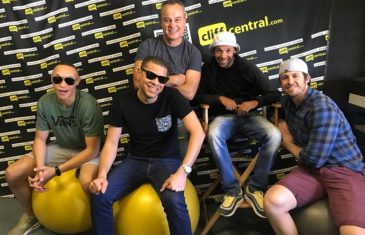 The JUSTNOW Comedy Podcast – This is your job now

Why do people heckle? What’s the best way to deal with them? And what’s the measure of success in comedy or in any field for that matter? We get into a heated discussion about what it takes to be a well rounded entity. Our guest is the quiet unassuming Jermaine Mattroos... his calmness juxtaposes his crazy energy on stage. We chat about the hustle needed to compete as a new comic. He even sells perfumes to keep afloat. And Eric was 6 minutes late but he said he’d be there "justnow"! 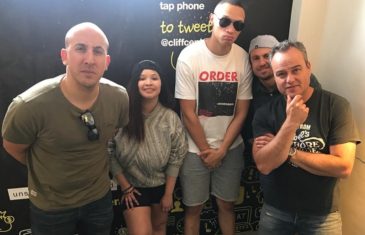 The JUSTNOW Comedy Podcast – You be You

We return from Clarens refreshed and ready. But what can happen in a comedy podcast when you try to be hilarious clowns? We are lucky to have smart funny people on who know way more about stuff than we do. Like today. Waylene Beukes and Dalin Oliver have so much knowledge about the world of comedy, with a fresh take on everything from insta sponsorships to helping Eric change his backwards name on Facebook. We guarantee you will leave this podcast 12% funnier! 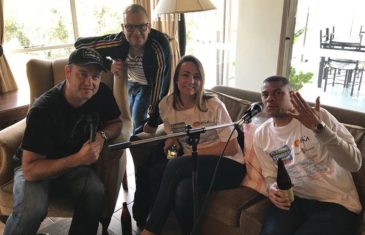 The JUSTNOW Comedy Podcast – This one time in Clarens…

This was an intense 15 minutes that lasted an hour. When 16 comedians pull into town it’s the perfect time for a podcast.