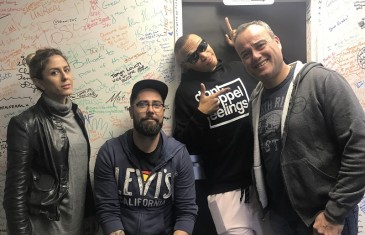 The JUSTNOW Comedy Podcast – Return of the Jedi

This week Eric actually delivers comedy news, Brandon lies about the health benefits of beer, and Gilly Apter returns to the podcast because she loves it so much. Or we ran out of guests? It was such an improvement to have an intelligent, beautiful voice on our show. So take a listen because this is a rare occurrence. 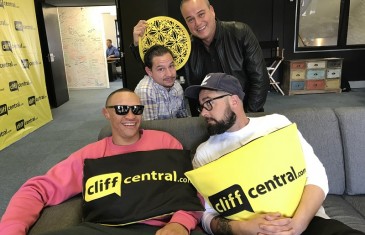 The JUSTNOW Comedy Podcast – How Healthy is The SA Comedy Industry?

Waking Gino Fernandez up at 9am is maybe not the best idea. But he was very kind to help us with a premier list of comedians heading off to The Grahamstown Fest. Then a rare treat as health specialist Dr Alwyn Fouché (Hannes Brummer) joins us, and puts two fingers deep into the SA Comedy scene for a check-up. We also made a list of the healthiest comedians in the country. Mel Miller and Alyn Adams made the list somehow. Also, we are not very good at lists. 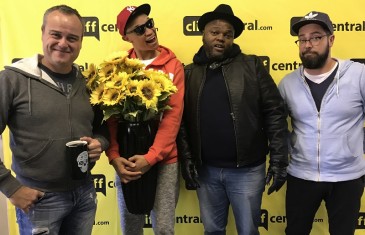 This hour went by way too quickly and we will definitely have Ntosh back! His CV is filling up nicely with movie roles - both serious and comedic, and he has a commanding presence on comedy club stages. Finding a reason to go to work is something everybody has dealt with. But when you meet Ntosh you realise what focus and passion can do for your career. 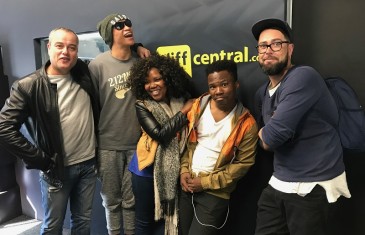 Loyiso Madinga joins us halfway into the show to chat about Grahamstown Fest. But the real star is Caroline Barole - an amazing singer who has a collaborative album out. We also decided to hold her live 'audition' to become the new #justnow presenter... with an awkward interview with herself. 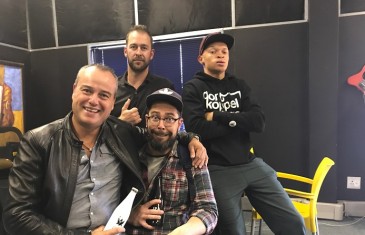 The JUSTNOW Comedy Podcast – You Can’t Have Your Cake

The entire JUSTNOW team are at a beer festival in Benoni to break a world record for Beer Pong. So we get to mingle with our 'podfans' in person. Brandon is now legally single as he signs a contract after Breakfast Beer Club. Eric had no idea what #Covfefe was, so we learned some stuff on the show. And called Kurt Schoonraad about rumours of a random cake arriving at his comedy club... it easily becomes a 5-minute comedy sketch. 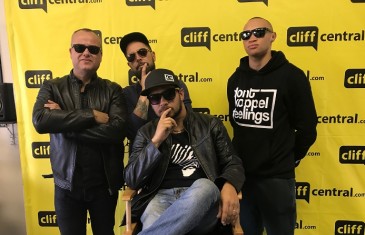 Seventeen years ago at a comedy club in Obs, Fred Strydom was trying his hand at stand up comedy... now he uses his hands to write books, and he's making major waves as an author. He even owns a typewriter. To have an actual author on the podcast is a real coup for us. We were so excited we even forgot to research the book that Fred wrote - 'The Inside-Out Man'. But luckily that made the interview more interesting. 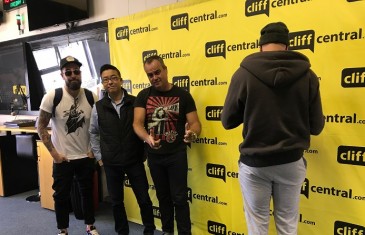 The JUSTNOW Comedy Podcast – Show Me The Funny

Some of our most popular comedians have appeared in TV commercials. Jason Goliath, Rob van Vuuren, Laz Gola, and Chris Forrest to name a few. Do clients and directors make use of the comedians' natural timing? Does utilising comedians help make ads funnier? It’s been a while since an ad on TV or any media really tickled us. So we find out where the funny is hiding in advertising. We speak to Kenneth Sun from Flint Studio, who gives free advice for anybody trying to use humour in an ad. We also just appreciate free media advice for our podcast. Eric takes us down memory lane as he tells us about his favourite funny ads. 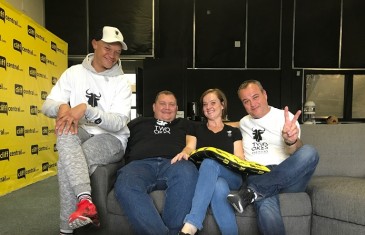 The JUSTNOW Comedy Podcast – Two Okes Walk into a Bar

This week on #JUSTNOW we have a segment called 'I see what you did there'. So... Eric tells us about a plane that was stolen from Uncle Charlie's roof. Someone contacted Breakfast Beer Club to let us know they want to break a beer pong record, they have our undivided attention. So we spoke to Ruth and Hennie from 2 Okes Brewery who will supply beer for the beer pong record. Brandon calls in to tell us about his new Jack Russell. 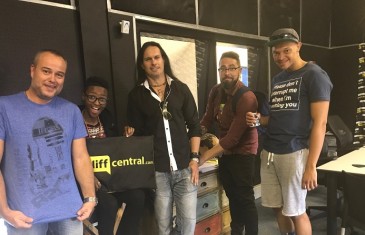 Sean Stevens and Lihle Msimang join the show. After Sean's brush with death his bucket list would make anyone proud. Item 1: Start a comedy club and production studio. He also owns a tattoo shop, among other things. He’s sailed halfway around the globe in a pirate ship, has his own radio show, does stand-up, and he can’t swim. Although it’s her first time on the JUSTNOW podcast, Lihle Msimang was a favourite on our previous podcast. An AFDA graduate, Lihle is currently writing and acting in tons of stuff including MTV’s ‘You got Got’. She has a special announcement for us too! DISCLAIMER: Eric’s real dad once f**ked a mermaid. NOTE: Although this was recorded on Star Wars Day (May the 4th), we managed to make zero references to the films. 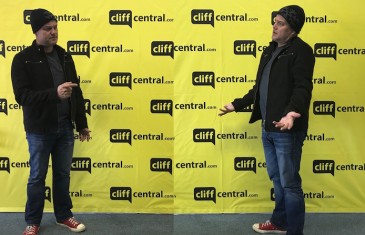 The JUSTNOW Comedy Podcast – The Rules of Engagement

Welcome to the first JUSTNOW Comedy Podcast, where Jason Goliath is woken up with a massive hangover. But it's well deserved as they employed more than 60 comedians this weekend on the Goliath Comedy experience. And then we get down to business with Martin Evans to talk about his 'Manifesto' of comedy conduct in South Africa. Shoo... a rather mature podcast for some reason.