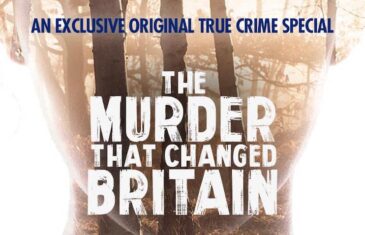 The Murder That Changed Britain

On the 15th of July 1992, a young mother, Rachel Nickell, was murdered on Wimbledon Common as her two-year-old son looked on. Her death would lead to one of the most notorious miscarriages of justice in British criminal history. The Murder That Changed Britain is a CBS Original, showing exclusively on CBS Justice (DStv 170 - available on Catch-up). 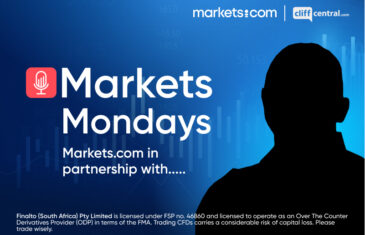 Markets.com in Partnership with…

This week, our special guest is well regarded as one of the greatest sportsmen of our time. Internationally recognised with more awards and accolades than can be mentioned in a single breath, he is famously known for racing against the fastest land mammal. Markets.com is incredibly excited to announce their partnership with legendary rugby player, trader and businessman, Bryan Habana. Known for his speed, accuracy and versatility, markets.com is the only trading platform that can keep up with Habana! 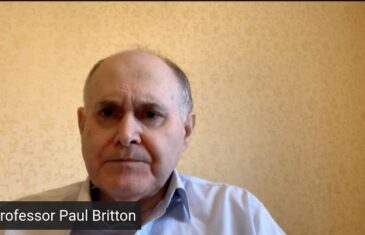 In July 1992, a young mother was murdered on Wimbledon Common as her two-year-old son looked on. Her death would lead to one of the most notorious miscarriages of justice in British criminal history, as a man was imprisoned for a crime he did not commit. For three decades, the person who shouldered the blame for this was the country’s leading forensic psychologist, Professor Paul Britton, who finally breaks his silence in a series of exclusive interviews on the 90-minute special, The Murder That Changed Britain. Gareth Cliff speaks to Prof. Paul Britton about this fascinating true crime story. The Murder That Changed Britain, a CBS Original, airs exclusively on CBS Justice (DStv 170) on Sunday 29 January at 20:00. 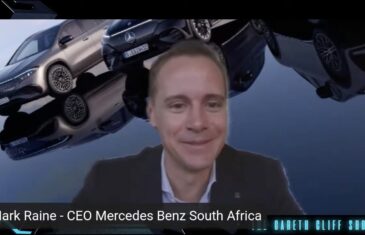 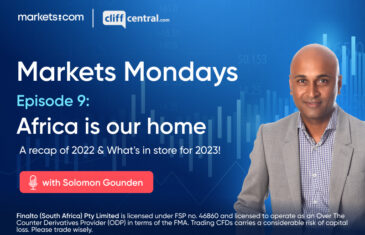 Africa is our Home

2022 was certainly a year for volatility and unexpected movers. Solomon Gounden - Managing Director of Finalto South Africa, and a global markets specialist, trader, and seasoned banker - joins us to recap some of the key moments and surprises of the last year, as well as what lessons we can learn moving into 2023. To register an account with Markets.com, click here. 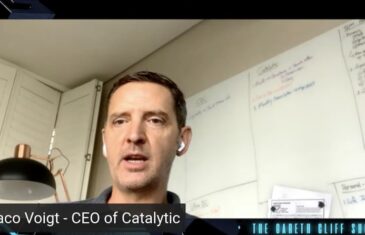 Cybersecurity in 2023 with Jaco Voigt from Catalytic

Jaco Voigt from Catalytic – host of Unbundled – joins the show to talk about cybersecurity in the business world, and why businesses should take it more seriously. Plus, what to expect from Unbundled this year. 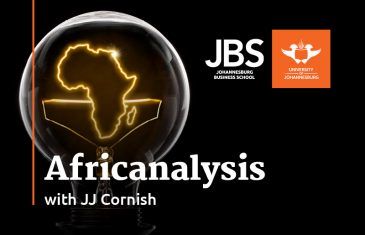 Tunisia sees a record low voter turnout of less than 9% for parliamentary elections at the weekend. France ends a visa dispute with Maghreb countries, and Kenya drops lion hunting for the Maasai Olympics, now in its 10th year. Brought to you by Johannesburg Business School.

JJ Cornish brings us the latest African news which includes ‘bumsters’ criticised for procuring young Gambian men for sex with older Western women, the Liberian president being away for 49 days, and Nigeria opting to scrap teaching primary schoolchildren in English. Brought to you by Johannesburg Business School. 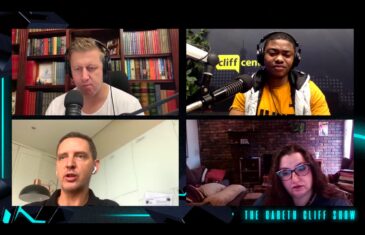 Best Cybersecurity in the World

Is the customer always right? Jaco Voigt from Catalytic, and host of Unbundled, joins the show to shed light on the biggest cybersecurity threat in the world, the country which has the best cybersecurity, and measures that we should be taking as we go on holiday. 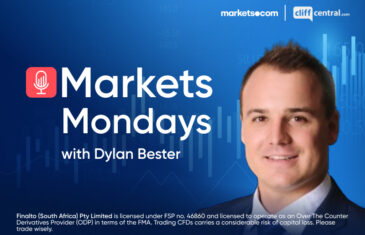 Crypto: Bubble or a Fundamental Crash?

The crypto market has experienced some swings over the last period. Is the bubble about to burst, or is this a fundamental crash? Co-founder and Director at Skycastle International investments, Dylan Bester gives us some insight. To register an account with Markets.com, click here.