The Laws of Life with Garry Hertzberg is a legal show presented in an entirely fresh format.

It’s ‘Reality Law’ as Garry interviews people who have lived through or experienced something incredible. At the same time their stories highlight how the legal implications can be used to serve you. Guests share intimate and often harrowing experiences and human tragedy and triumph are addressed.

The format is exciting and energetic and the practical aspects of law are relayed with reference to real life situations. 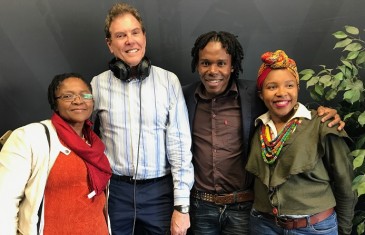 Laws of Life – The Bahá’í Faith

"The earth is but one country and mankind its citizen..." Garry is joined by Kwezi Fudu-Ceneda and Kully Ziphethe of The Baha’i Faith, the world’s newest independent global belief system which teaches the oneness of God, the unity of humanity and the essential harmony of religion. Bahá'ís can be found throughout South Africa with the National Centre of the Bahá'í community based in Johannesburg. 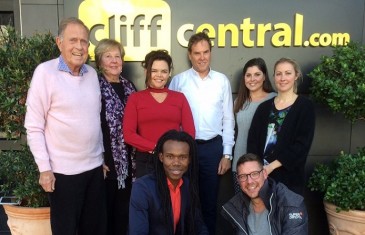 Garry Hertzberg teams up with popular CliffCentral presenter - the Good News Guy, Brent Lindeque - to bring you stories of these medical triumphs and to raise awareness about organ donation in South Africa. In studio - Jacques Lambiotte, who has lived with a donor kidney for 30 years... as well as Shaylene Perry and Alice Vogt, both organ recipients. 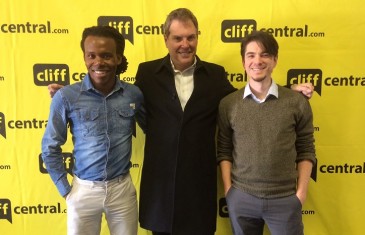 Garry Hertzberg is joined by Saul Smith of Attorneys Dewey Hertzberg Levy to talk about all sorts of odds and ends from the legal world. 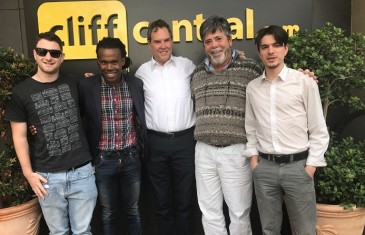 Come to South Africa - one of the best countries for birdwatching in the world. In studio, Mark D. Anderson - CEO of BirdLife South Africa - talks about our country's magnificent birdlife and the recent and unique 5-day cruise along the Southern African continental shelf from Cape Town. 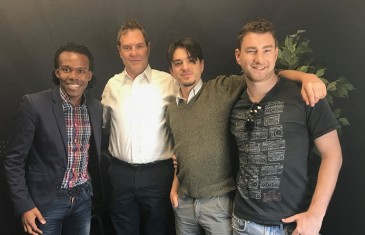 Laws of Life – Recent Rulings from our Labour Courts

Garry and Saul Smith of Attorneys Dewey Hertzberg Levy talk about some exciting developments from the Labour courts, including how an employee got 30 month’s salary awarded! 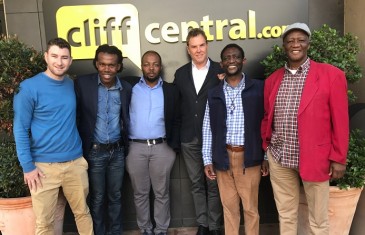 The team chats to Tsepo Matubatuba, community leader in the Yeoville/Bellevue areas, which are adversely affected by illegal churches. 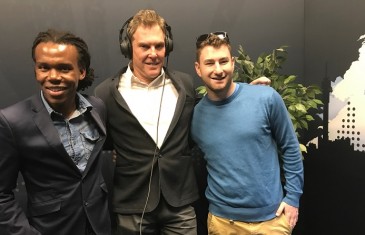 Laws of Life – Unpaid School Fees & Can you be Bumped off an Overbooked Flight?

A Family in Gauteng have had their lounge suite‚ microwave‚ bed headboards‚ printer and fridge (amongst other things) attached by a sheriff of the court because a father did not paid his daughter's school fees. Garry talks to Tim Gordon, National CEO of The Governing Body Foundation, on the rights of both parent and school. Then, airlines routinely sell tickets to more people than the plane can seat, counting on people not to arrive. In the USA recently on a United Airlines overbooked flight, a security officer pulled a passenger out of his seat and dragged him down the aisle by his arms as he screamed hysterically. Could this happen in SA? 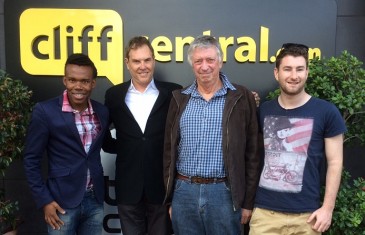 Lawyer turned writer, journalist, columnist and commentator - Denis Beckett is in studio with the team. Who can forget his long-running actuality TV series, ‘Beckett’s Trek’ - a South African favourite. 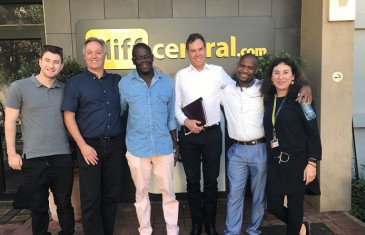 In studio, Samuel Khanye and Victor Moyo discuss how the Constitutional Court has just overturned their conviction. Joining them - Carolyn Raphaely of the Wits Justice Project and Human Rights Lawyer Egon Oswald. 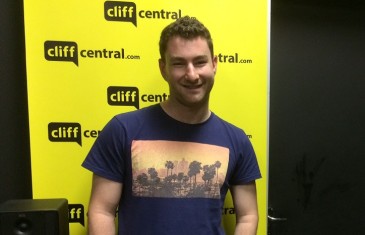 Laws of Life – The Boy with Prader–Willi Syndrome

Prader–Willi Syndrome - is there a cure? The team talks to Gila Sacks who cares deeply for Caden, the boy with this rare genetic disorder.