Mark Bland is joined again by Darian Wigfall and Jason Kull to discuss black and white relations and some of the stereotypes associated with the different cultures in the world. Mark discusses an issue that was posted on Facebook, on Darian's page, regarding white people feeling oppressed in 2018. Mark says that may be true for a very small group, but that is not the case for most white people. This sets off a firestorm of discussion and controversy... so the two clear the air on all that. Mark, Jay and Darian then discuss whether black people and minorities have life as bad in 2018 as is posted and promoted on a weekly basis since the Ferguson situation arose in 2014. 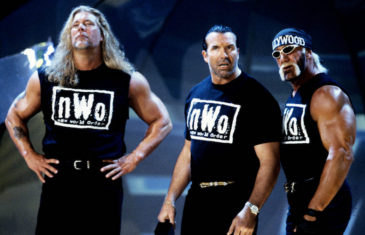 Ahhh… Wrestlemania season is upon us and Mark likes to bring in some wrestling talk every blue moon to the show. Gary Weed discusses the 32 man tournament that is the Best WWE Wrestler of All Time. So was it Austin? Was it Hogan? Maybe Rock or Bret Hart? 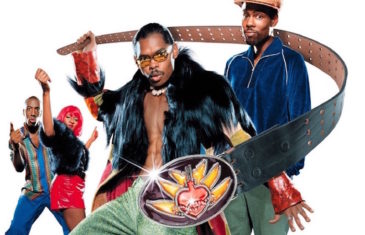 Jonathan May and Gary Weed are back and together for the first time. We definitely discuss a little politics to keep you informed and happy, but honestly it's just more discussion on Trump and more bad decisions for the sake of beating his chest. So nothing new on that front... 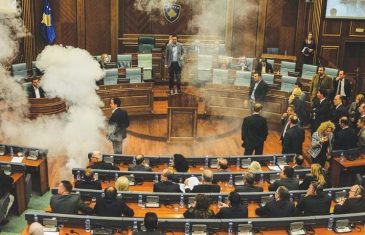 The world is an interesting place and Jason Kull likes to make light of the people in it. On this episode, Brandon Travis joins to discuss the weird tactics of parliaments around the world and how one recently got a little over the top. 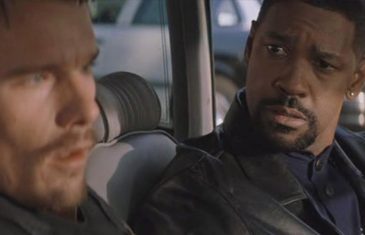 Jonathan May makes his return to the show to discuss more about black and white relations in the USA. The show gets off to fast start when Mark and Jonathan discuss blackface and how it still has this racist connotation to it. This of course leads to a deeper discussion about racial relations in the USA and what is considered racist by some is not considered racist by others. 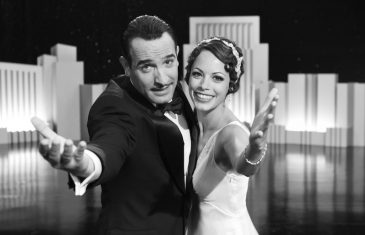 The Q – The Artist

​A few years ago, The Artist won Best Picture at the Academy Awards. To Mark it was for no good reason. The 2018 Oscars just happened and the show was the lowest rated in history. Was it too much focus on women? Was it Jimmy Kimmel? Was it the need for the Hollywood elite to hold on to tradition too much? ​

Gary Weed guests with Mark Bland and Jason Kull as another shooting takes place in a high school in Florida. It seems unfortunate for the guest who’s booked because gun talk and laws isn't a fun thing to discuss. Neither is dead children because others don't want their "rights" trampled on. 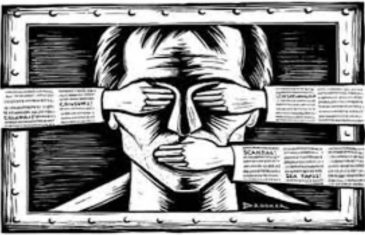 Tony Cabral makes his triumphant return to The Q after a bit of a hiatus. Mark is dealing with a ton of censoring from the social media lately because of his show regarding black and white culture and the movie Black Panther... 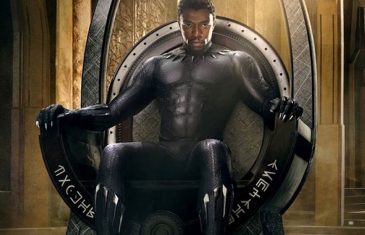 Mark Bland brings in comedian Jonathan May to discuss black culture, racism and the heightened care for a movie that hasn't even been released yet. Joined by Jason Kull, this episode really delves deep into the manners and ideals of our cultures... 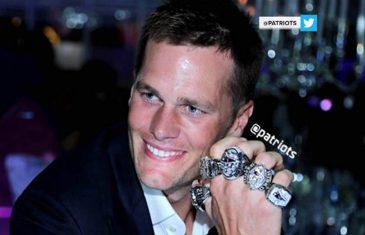 The Q – The State of our Union

Jason Kull and Andy Echele jump in to discuss many a topic, starting with the State of the Union address by President Trump and the argument that Democrats didn't clap. Mark points out this is quite normal and there are tons of examples from the past where other Presidents got shut down with the clap...