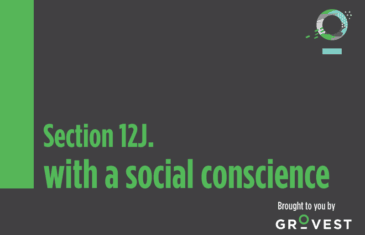 The Section 12J Show: Investing with a Social Conscience

Is it possible to plan your financial future while also doing good for the community and environment? In this episode Gareth Cliff looks at social impact investing to help you learn more about Section 12J. For this information-filled segment, he is joined by Malcolm Segal, Non-Executive Director for Grovest Corporate Advisory and the Director for Mdluli Safari Lodge Limited. Brought to you by Grovest. 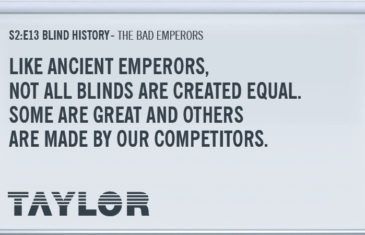 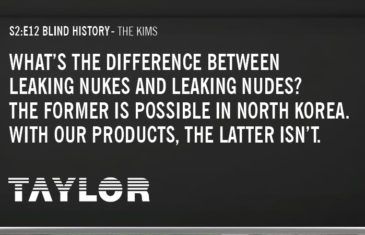 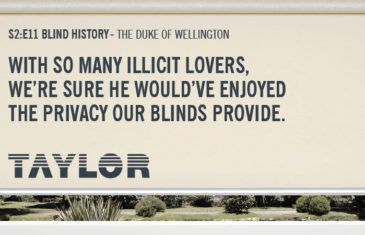 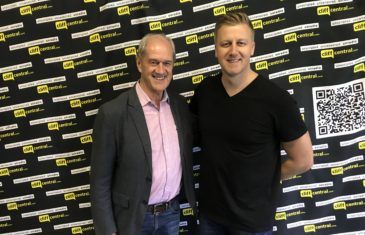 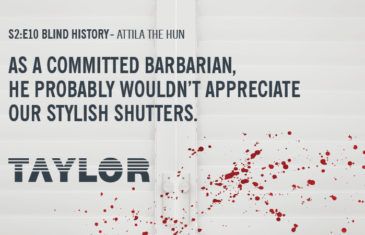 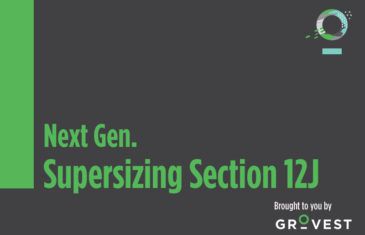 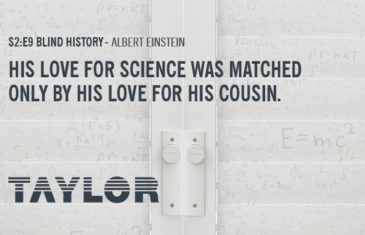 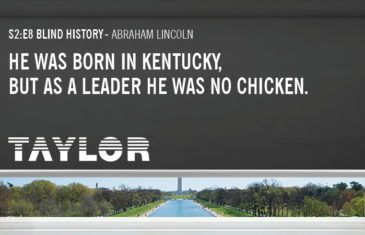 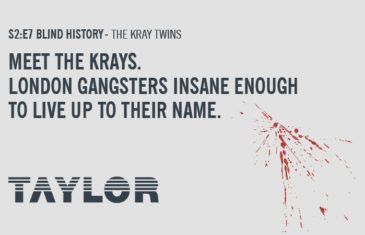