Dr Bryanna Fox is a psychological criminologist, and a former FBI special agent. She is now a Professor of Criminology in the USA, at the University of South Tampa, Florida. Dr Fox uses her skills in evidence-based profiling to work alongside many police departments, advising them on how to identify offenders and prevent crime in their communities. Gareth Cliff speaks to her about the new true crime series, ‘Descent of a Serial Killer’, where Dr Fox examines the killer’s path from childhood or early teens – exploring when worrying traits first come to the fore, the gradual pushing of boundaries, and the disintegration of personal morality. Watch ‘Descent of a Serial Killer’ now on CBS Justice (DStv channel 170). 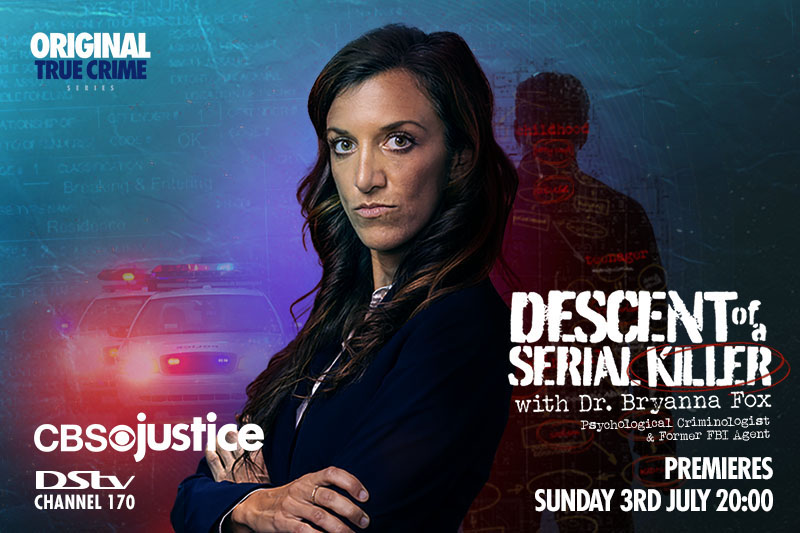 Why Data Centres are a good choice

Review: Descent of a Serial Killer