The guest on this episode is Chris Chameleon like you’ve never heard him before. Roman and Jonathan explore a multiplicity of topics with the music legend, including his new album Firmament, Afrikaans culture, religion and hunting. Chris shares his close affinity for nature and the influence this has on his life in general. The discussion is lively and intense with plenty of intriguing debate around language, intelligence, and the human condition. 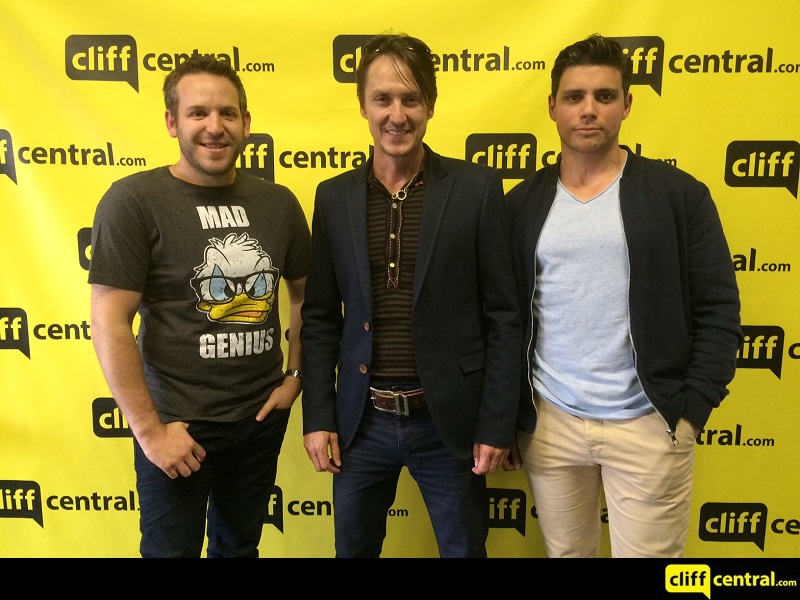