This episode of the show plays host to Institute of Economic Affairs’ director of lifestyle economics, columnist and author Christopher Snowdon. Chris discusses many of the ideas expressed in his new book ‘Killjoys’, which looks at the paternalistic policies of governments in an attempt to save people from themselves. The discussion takes a hard look at the NHS, the war on schools to ban fast food, and the authoritarian attempts to control all the vices of the working class. Jonathan delves into the zealotry and colossal waste of funding that is public health, while Roman explores the evolving status of regulation around e-cigarettes. The conversation ultimately makes its way to the status of Brexit, Donald Trump’s silly tweets, and show favourite Jacob Rees-Mogg. 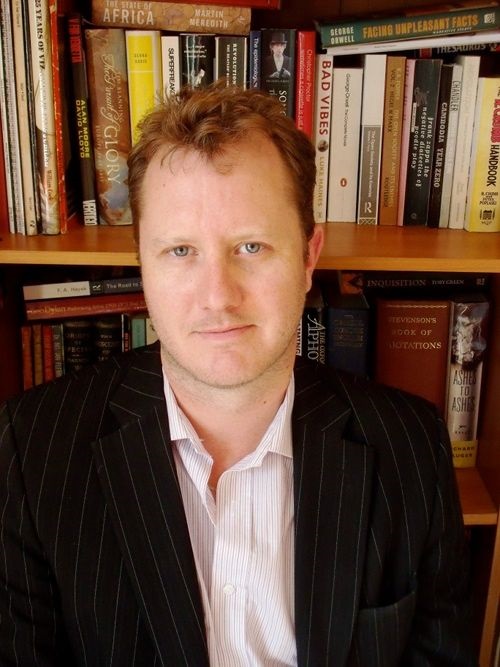