Former UKIP speechwriter Simon Gordon joins the hosts on this episode. Simon gives a historical account of the EU’s encroachment on British sovereignty since the ’70s, clarifies the role of the Vote Leave movement, and provides his view of the issues which persuaded Britons to vote leave. Roman questions the double standards of Remoaners, specifically with regard to cultural pride, and Jonathan wonders whether immigration is considered a form of self-immolation for a colonial past. The conversation looks ahead to what might come of Brexit negotiations, and who is likely to fill the void left by the implosion of UKIP. 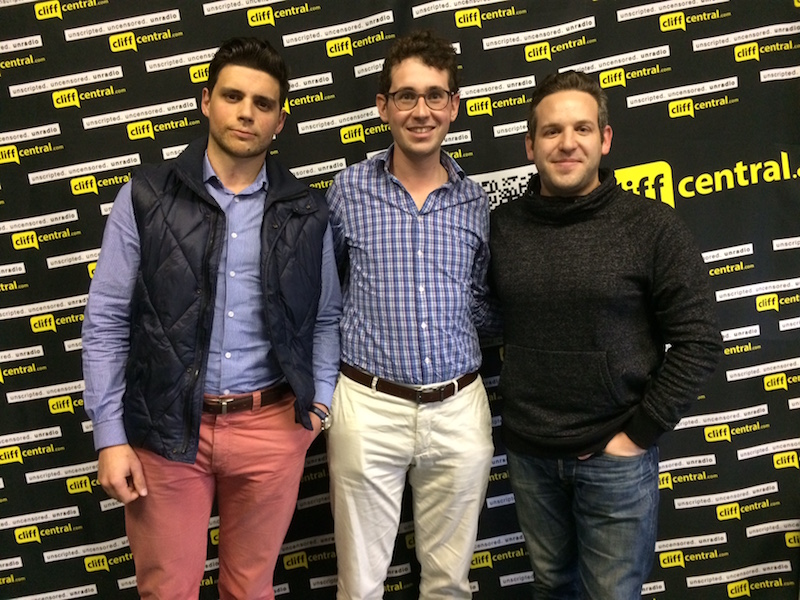 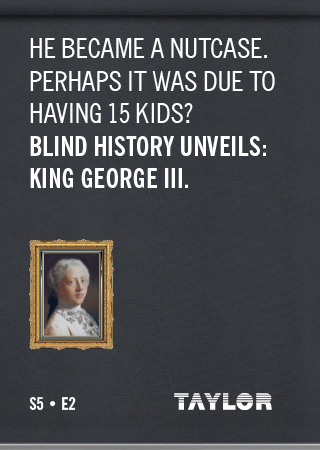