A show filled with comedy, music, champagne and the world of entertainment. Stuart Taylor, discusses his new comedy show, ‘Funny, You Should Say That’, and has us contemplating and laughing. Richard Loring chats about his week with Sir Cliff Richard, Sir Michael Caine and Sir Cameron Mackintosh… and Pieter-Dirk Uys launches his new book ‘The Echo of a Noise’. 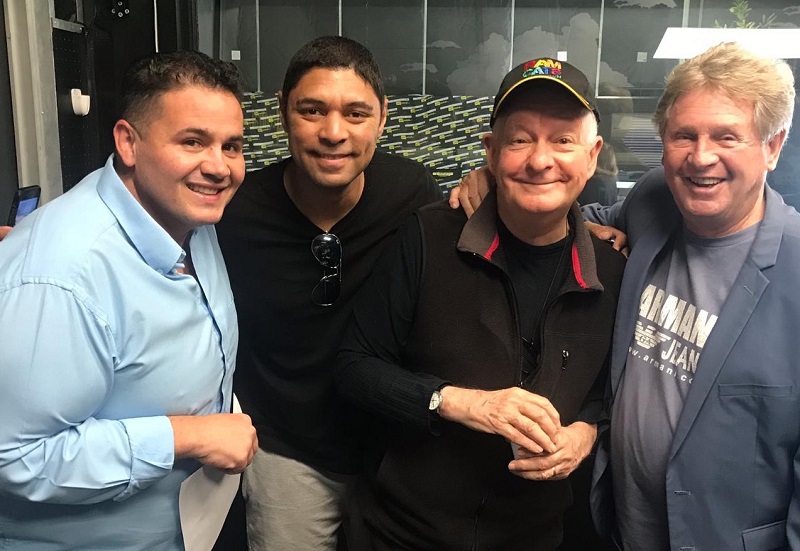