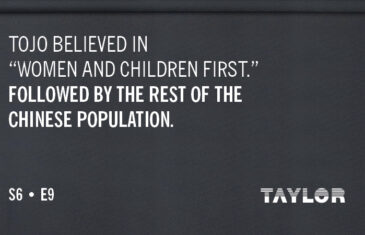 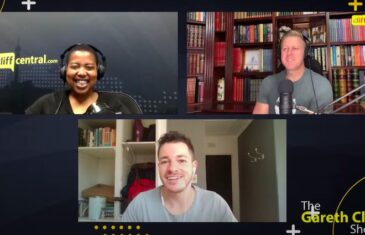 Why do we Pay for Parking?

09.02.22 Pt 2 - Gareth will be making his way to the licensing department soon, and all the team can do is wish him luck and hope that he doesn’t hear “system offline”! Tired of losing your parking ticket? Simphiwe shares a really great tip for you to never lose it ever again. 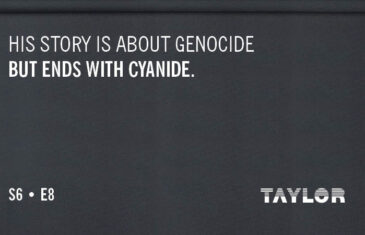 If you were to compile a list of the most evil men in history, Heinrich Himmler would undoubtedly be near the top of it. Hitler’s chief executioner and the mastermind behind the genocidal concentration camps, Himmler was obsessed with racial superiority, the occult and killing people efficiently. With his round spectacles and devotion to Hitler, Himmler stopped at nothing to achieve his final solution. If you find the worst people that ever lived fascinating, you’ll enjoy this macabre episode. 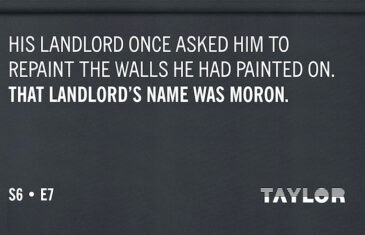 Probably the most famous and successful artist of all time, this Spanish creative genius founded Cubism, produced thousands of works, and bedded many women. Perhaps his talent allowed us to see the world differently, but it is indisputable that his influence went much further than beautiful pictures. 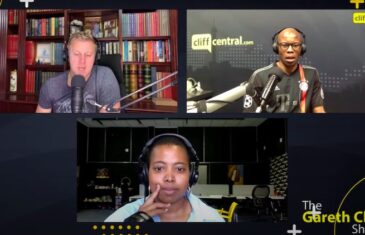 26.01.22 Pt 2 - Should we normalise having divorce parties? Simphiwe is crowned as the Oprah of our time, and the team just cannot wrap their heads around how people get over 600lb. 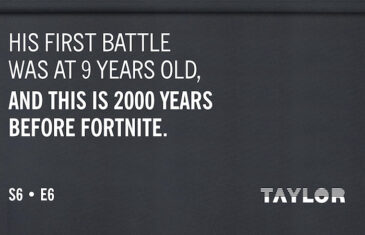 When we think of Ancient History, we think of Egypt, Greece and Rome. Undoubtedly the greatest and most well-understood of these civilisations was Rome, but who were the ancient Romans frightened of? The answer is Carthage, and their most famous leader was Hannibal. One of the greatest strategic military thinkers of all time, he audaciously took on the might of Ancient Rome, and nearly brought her to her knees! 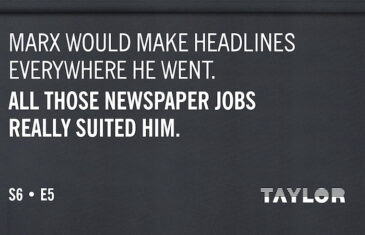 The father of communism and socialism, to some a wicked ideologue with the worst plans for social engineering; to others a heroic thinker who conceived of a freer, fairer world order. No matter what you think of him, Karl Marx’s shadow looms large in modern politics, in history, and in society today. 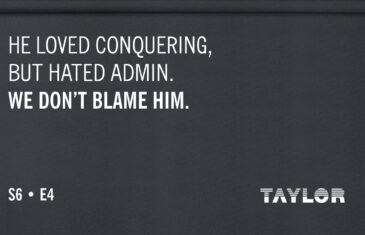 William the Conqueror was one of the great medieval warrior-kings. In fact, he set the standard for the next 500 years of English kingship. In war, he was undefeated, but in many ways he was unconventional, and plagued by family troubles and constant rebellion. His talent for administration produced a survey of England that it would take centuries to replicate, and his audacity (and a combination of strategy and luck) put a family on the throne that lasted for a thousand years. 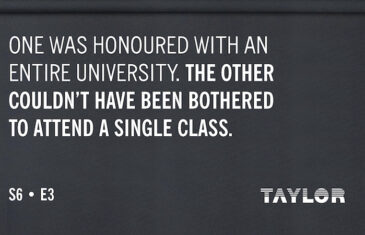 Between Edison and Tesla there are some 1,200 patents for inventions and innovations that birthed the modern world. To fully appreciate their contribution, you would have to remember that at the time of their birth, technology was steam-powered locomotion, and candlelight. Over the course of their years of discovery and success, they engaged in bitter rivalry and the greatest leaps forward for humankind. But there were also failures, and tragedies. 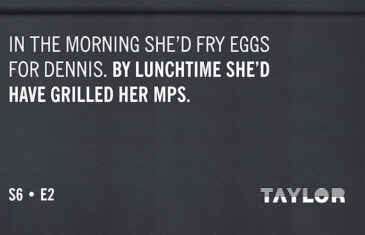 Though equally loved and vilified by modern historians and analysts, it is beyond question that Prime Minister Margaret Thatcher of Great Britain remains one of the most audacious women of history. This Iron Lady, who came to be respected by her enemies and friends alike, held firm in the face of strikes, wars, ideology and treachery. Her legacy may still be a controversial one, but even the most chauvinist right-winger or unionist feminist can likely agree that she was formidable on an international scale.