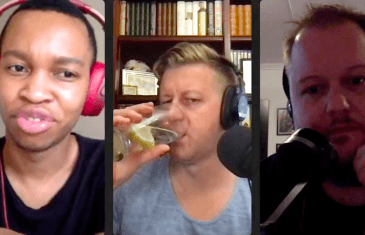 09.12.20 Pt 1 - Just between us... how hard is marketing? Is there a reason why so few marketing people are funny? If you encounter bad spelling, does it affect your soul negatively? Have the aliens landed already? If the aliens are already here, why haven't they killed us yet? 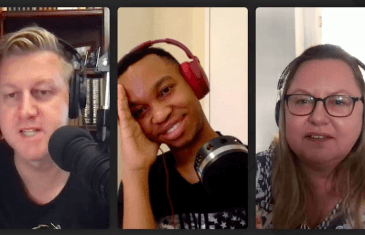 Bliss in the Bush

16.11.20 Pt 1 - Life can sometimes literally hamstring you and that ain't pretty. When was the last time you heard sounds coming out of the wrong place in your life? Isn't it great when you’ve had a nightmare in your personal life, and your friends are flourishing and they can't wait to tell you? Listen up you unlovable single men... Leigh-Ann Mol is giving you a list of the best colognes so you can become slightly lovable. 03.11.20 Pt 1 - Is it important for all first wives to be good looking from now on? Sean Connery was not a man for small talk, and that's why he's the only Bond that should ever be recognised. Boris Johnson might just be too soft to be Prime Minister. Should one be fired for being a dickhead? Fifth Avenue has a message for the citizenry... vote - don't steal Gucci bags!

So What Now?, Video

The Right Honourable David Mellor QC is an award-winning British broadcaster, newspaper columnist, barrister and has had a colourful political career having served in ministerial positions under Prime Ministers John Major, Maggie Thatcher and Putney. He has a keen eye on the world and writes columns for six national newspapers including the Evening Standard, The Guardian and The People. He was on holiday in South Africa and locked down with us in Cape Town, before managing to return to the UK.

South Africa is now joining the global north in terms of unlocking its economy and society entirely, citizens are concerned about the tracking and that isn't going away. What is the biggest obstacle in unlocking efficient government in South Africa? Does Cyril Ramaphosa have the gumption to make the painfully hard decision to make South Africa a functional state? Brought to you by Nando’s. 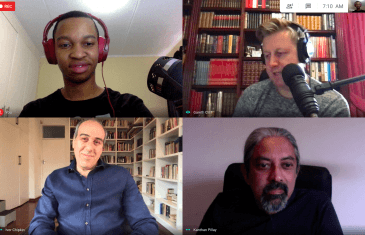 17.09.20 Pt 2 - The very nature of fame is confusing, why do people love it, and why do the famous love being famous? If you go into debt in life, who should you blame? Have Pentecostal Churches hurt the South African middle class more than anything else? Boris Johnson has new lockdown rules... how do people feel about that? 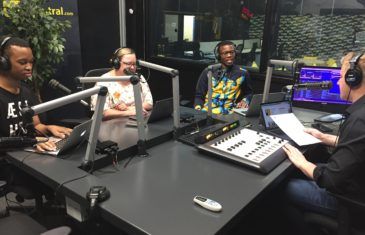 The black market is booming

Old people are displaying some unusual Covid-19 symptoms. Smokers and drinkers have predictably discovered the black market. If you’re reporting your neighbours for having a braai, how resentful are you? It’s a honeymoon from hell, as some South Africans are still stuck in Thailand. Where would you go during the zombie apocalypse? Can Siya survive in the wild? Leigh-Ann sees the future... and it’s bleak. And Boris Johnson owes his life to two Nicks.