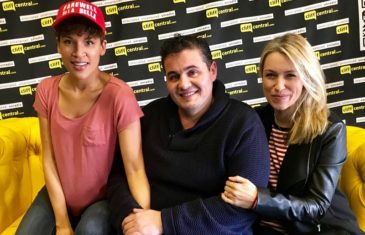 The VoorKamer Festival opens at the end of August, created by the one and only Pieter-Dirk Uys. Mary-Anne Barlow (Egoli) and Chanel Stanfield (7de Laan), join us in studio to discuss 'Farewell, Ella Bella' - the hottest new movie... and Sonia Esgueira chats about 'Porra'Licious'. 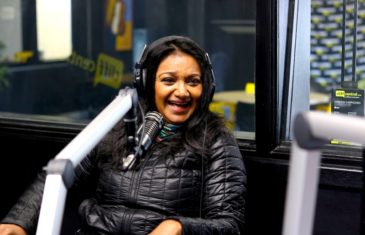 It's Krijay Day - the new official catch-up the #GCS has with comedian and director, Krijay Govender. The hilarious guest leaves the team in stitches as she lets them in on some of the thoughts she has... taking parenting tips from Serena Williams's father, what marriage means to her, and what she reckons Marianhill is notoriously known for. Things even take a peculiar turn when Krijay also admits to collecting Toby jugs, how Enya factors into her life, and keeping an eye on President Putin's botox regime.

The JUSTNOW Comedy Podcast – He has Voices in his Head…

Jurgen Klopp, Michael Caine, Jose Mourinho... all on our podcast? We found a lawyer who does impersonations. Brad Nowikow leads a double life - court during the day and then the voices take over to entertain the convicts! We have our offensive joke ‘panel’ help us through some material. And Eric does Optimus Prime ‘cos he has a blocked nose. 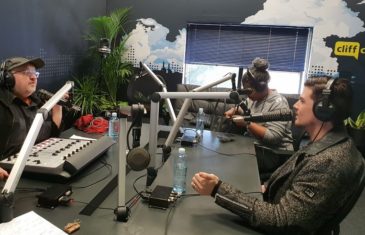 Casper and the team chat to singer Kyle Grant from the band ADAM, there's some dancing and a whole lot of other craziness. 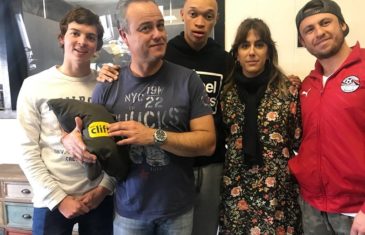 This show is a fantastic forum for young comics to learn more about the craft. Cobus van Rensburg was our sponge today, learning everything about how real the comedy hustle is. What’s it really like getting ‘stage time’? And there can’t be a harder working comic in JHB than Gilli Apter. She’s the opening act for John Vlismas this month, she did the 67 Minutes for Mandela show at Parker’s, and has produced her own all female audience show with Kate Goliath. Eric, Ryan and Dave all agree to up their game... all because of you Gilli! 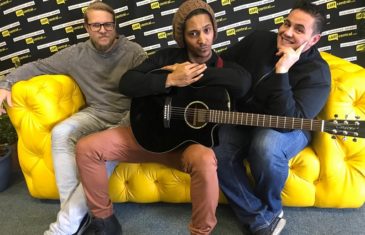 The unView – All That Jazz & Laughter

Music and laughter all the way - comedians Daniel Mpilo Richards and Rob van Vuuren have us in stitches, Jonathan Roxmouth opens 'Great Balls of Fire', and Philip Godawa tells South Africa and the world... 'Chicago' is back in town. All that JAZZZ and more! 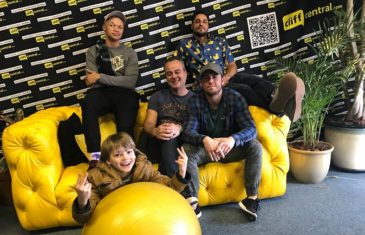 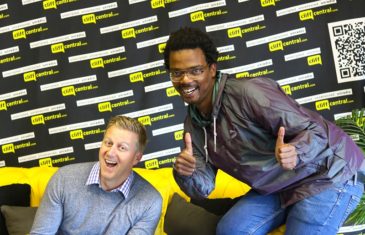 As head writer for the 2018 Comics' Choice Awards, Lazola Gola shows that there is more than one star in his family. He and Gareth talk about his rise to fame in comedy, his obsession with PJ Powers, Grahamstown being a bit of a dump, and how he messed up online relationship-wise according to Poppy. 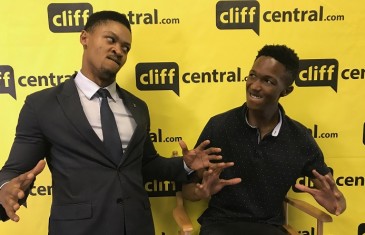 The Worst Guys – It’s Harder Than It Looks

People wonder what it takes to succeed, to win at doing the things that you love. Well the answer is simple, it takes everything. Chasing your dreams takes every ounce of your being and once you've started, there is no turning back. So... yes you should be afraid, but the rewards are immeasurable. Listen to the journey that The Worst Guys have been through so far - the highs the lows and everything to come. And as always #TheWorstGuysCypher. 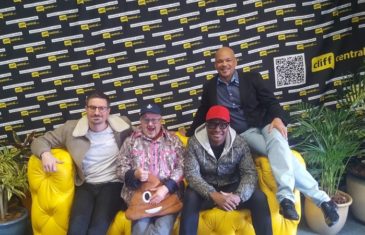 Casper and the team chat to musician and producer Peach van Pletzen, and then comedian Ndumiso Lindi pops in for a few laughs.