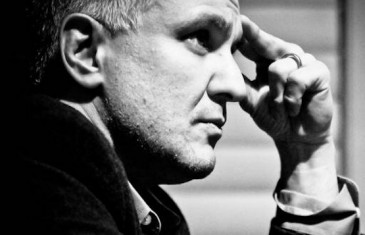 Peter Boghossian is one of the most erudite social commentators and analysts of modern phenomena like wokeism, cancel culture, ideology and his favourite subject, philosophy. Having lectured thousands of students at some of America’s most prestigious universities, he has become a leading voice in criticising academia, and has written a number of books outlining the mistakes being made at institutions of higher learning. He’s also one of the most vocal counter-cultural thinkers, and has propagated much controversy with his studies of street epistemology.