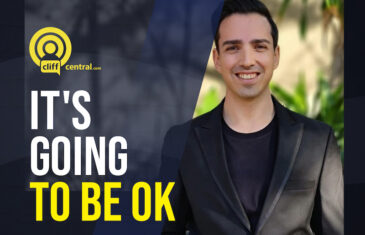 Why Do Women Cheat?

It's Going To Be OK, Video
More info 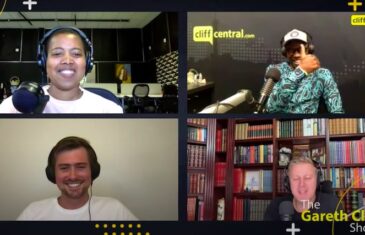 02.02.22 Pt 1 - Simphiwe is looking for new friends as most of her current ones are in relationships… does this mean she’s ready to be in a relationship? Chris Beamish from Revix joins the team to give us the latest cryptocurrency news. 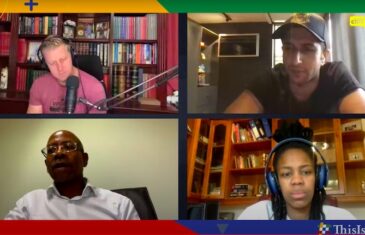 Life of Purpose and Meaning

This Is Us, Video

In this edition of #ThisIsUs, Prof Bonang Mohale joins Gareth, Lebang and Yatish to talk about how ordinary South Africans can strive to seek a life of purpose and meaning - even in the face of adversity. 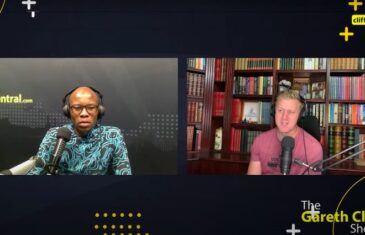 25.01.22 Pt 2 - Gareth and Mbulelo seem to agree that BA degrees should be scrapped. Relationship advice about ensuring that your own cup is full, and that you take people at face value is given out... by two single males. 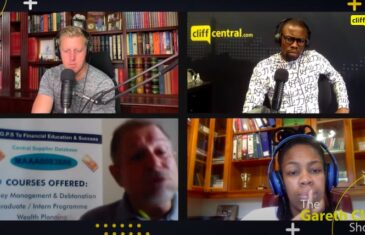 How Attractive are You?

18.01.22 Pt 2 - Mbulelo is quite adamant about what he finds attractive in a partner, which shouldn’t come as a surprise. Dr Debt, Joe Cimino is back with us... because this is the time of year when he wants to remind you how to save money on all your insurances! 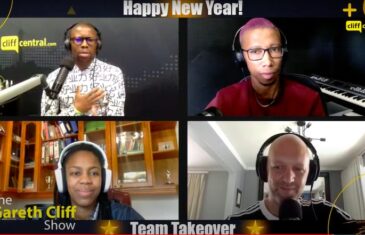 It's a full house as Mbulelo, Lebang, Paulo Dias and Gomolemo Modise are in the mix of things. 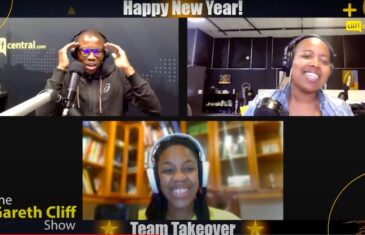 Your favourite trio Mbulelo, Lebang, and Simphiwe bring the heat once again. 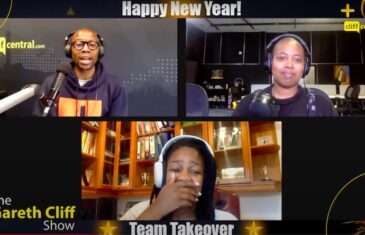 Mbulelo, Lebang, and Simphiwe shake things up with wholesome conversations and vibes.

It's Friday and it's time for a long lunch. Nevermind sport and The Friday Five, MKT tells us why men and women can't be friends or maybe that's just his view. Is James the exception or is he the rule? The team is joined by Flip Van Der Merwe on The Long Lunch to discuss everything French and Rugby. Should Eddie Jones give Bryan Habana's blazer back?