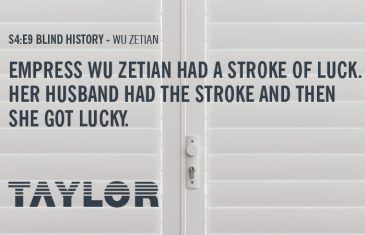 There was once a great emperor, who ruled over the most cosmopolitan and rich empire. This emperor built skyscrapers, palaces, giant statues and ruled for half a century. This isn’t the start of a fairytale, and it isn’t the story you might expect. This emperor was a woman... and she ruled a millennium and a half ago - in China. 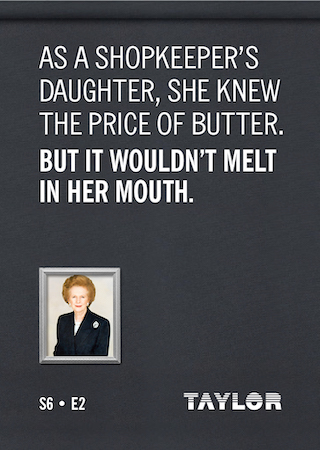