The Taliban and French criminal behaviour

Following the recent farce between Argentina and Brazil where players were arrested minutes into the game, MKT looks for the positives in South American Football and he lists his five greatest South American players in Premier League history. Is the Matrix a good film or are people forced to like it like milk and bread? Flip van der Merwe joins the team and he talks about freedom of choice, potentially being a criminal and eBoyz. 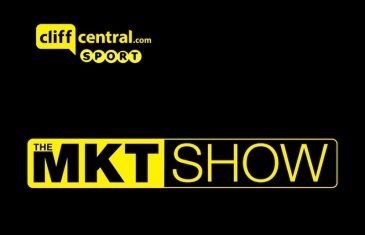 What you Gunner do?

In this week's #Friday5 MKT gives us his list of the greatest Springbok Rugby players of all time. Are Arsenal still an elite club or just an elite brand? Are we too hard on women in active wear at coffee shops? This is a Sports Show! 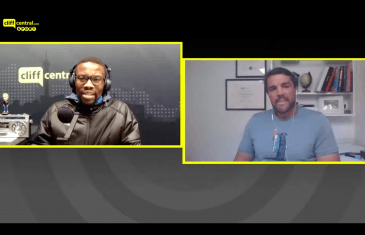 MKT picks his EPL player and manager of the season. Woude tells us how Jake White will fare at the Blue Bulls, and Phillip van der Merwe tells what being part of a winning dynasty felt like. Also Phillip is the smallest man in his family at 126Kgs and is also the least intelligent in his family... he's doing an EMBA at Cambridge University now. - MKT picks his EPL player & manager of the season (00:10) - How will it go with Jake White at the Bulls? (06:54) - Phillip van der Merwe (15:58) 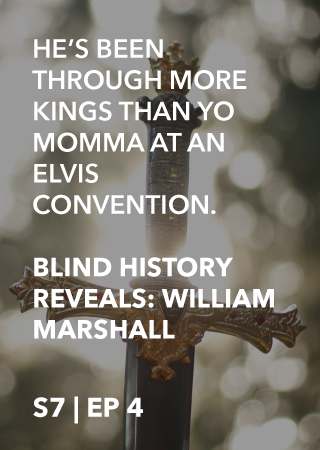