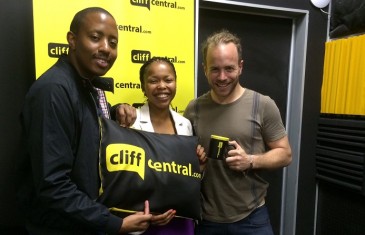 Frankly Speaking – What Does It Mean To Be Black? Part 2

In this second installment of the series titled 'What Does It Mean To Be Black?', Andrew and Rori unpack some of the discussions from the first episode... and end up even more confused and no less challenged by the thoughts that Phumi Mashigo of Womandla! and Nozipho Mbanjwa of The Talent Firm - who go so far as to challenge the relevance of the very question that underpins the show. 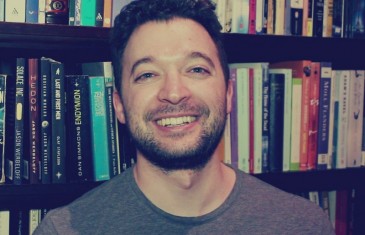 This week's guest is author and lover of wisdom, aka Philosopher, Jason Werbeloff. There’s a focus on ways to construct good arguments, the importance of defining terms, and arriving at conclusions based on truthful premises. Jason explains the content of his PhD thesis which deconstructs ideas around the existence of groups within society. Roman and Jonathan explore the concepts of straw manning, steel manning, circular arguments and rational thinking. There’s fascinating discussion around everything from ‘institutionalised racism’ to ethics and even colonising the Universe by purposefully destroying the Earth. 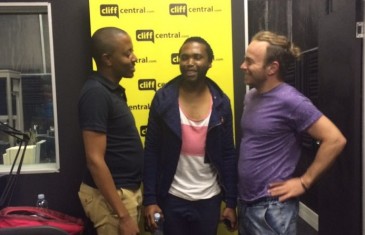 Frankly Speaking – What Does It Mean To Be Black? Part 1

For a long time blackness has represented more than just a skin colour and more of a culture encompassing many unique nations, voices and skin colours. It has been called a state of mind, it has been called an attitude of the mind. But what exactly does it mean to be black and who gets to decide? In this show Andrew and Rori explore what the essence of blackness might be; they are joined in studio by self-confessed womanist, homosexual, progressive patriarch and Marketing and Communications Manager of Vanguard, Thato Magano. 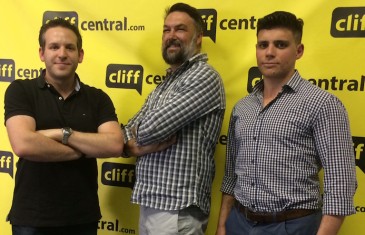 Jonathan and Roman host energy consultant Shaun Nel. Shaun gives an extensive explanation of the implementation failures which led to the electricity failures in 2008 and the instability of the network ever since. The decrease in demand for power is discussed in juxtaposition to the massive investment in new energy generation from projects like Medupi and Kusile. There's plenty of insight into the functioning of NERSA, the role of independent power producers, the use of coal versus nuclear or renewable, and the future of energy in your home. 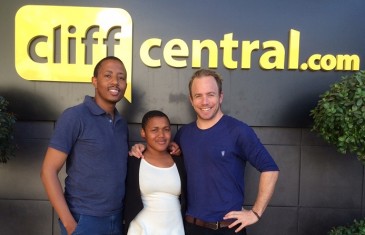 In the wake of the controversy surrounding the #StopRacismAtPretoriaGirlsHigh campaign, where black learners openly protested what they referred to as racist and discriminatory rules on the hair of black learners at the highly-regarded Pretoria High School for Girls, the nation was once again divided. While there was overwhelming support for the learners’ cause, there was also a dissenting view from those who feel that the whole issue is, at the least, a storm in a teacup... and at the most the work of racist agitators and petulant learners who, instead of focusing on their studies, are causing trouble. Andrew and Rori speak to Mishka Wazar, Melissa Kuhn, Logan Young and Sean Pretorius. Independent terrorism analyst Isaac Cohen joins the show to explore the history of ISIS and the ideology of the group and its fighters. Isaac explains the foundational principles of Islamic fundamentalism, Wahhabism, Salafism as well as terms like jizya and takfiri. The discussion touches on the plight of Syrian refugees, the ongoing abuse of Saudi women through male guardianship, military action as a solution, and a pragmatic approach to the Israel/Palestine situation. 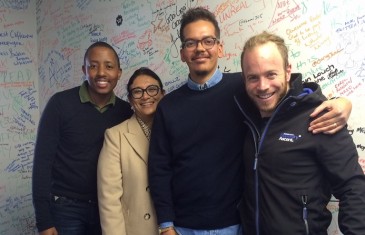 In the wake of Wayde van Niekerk's epic, world record-breaking victory in the Olympics 400m race, instead of celebrating as one, naturally, South Africans quickly turned the moment into a racially-polarised tweetstorm. On the one hand was those who celebrated under #colouredexcellence, arguing that it was time for coloured people to celebrate being coloured after having been taken for granted for a long time; on the other hand were those who were insisting that coloured people identify as black people. Andrew and Rori speak to journalist, Karima Brown and filmmaker Dylan Valley. 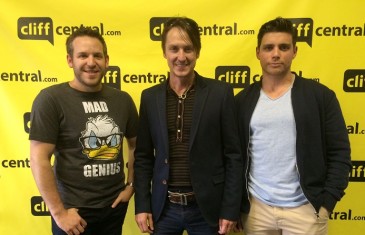 The guest on this episode is Chris Chameleon like you've never heard him before. Roman and Jonathan explore a multiplicity of topics with the music legend, including his new album Firmament, Afrikaans culture, religion and hunting. Chris shares his close affinity for nature and the influence this has on his life in general. The discussion is lively and intense with plenty of intriguing debate around language, intelligence, and the human condition. 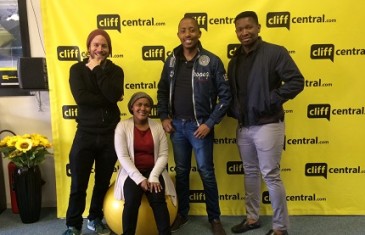 Four years after the Marikana massacre that left 41 miners dead from the bullets of police officers, Andrew and Rori reflect on the commemorative events of the fatal day (16 August 2012) and ask whether they don't suggest that in spite of what politicians say, general society has long since stopped caring about the people of Marikana and the families of the fallen miners. Politicians seem to only raise Marikana when there are political points to be scored, and on this day the people of Marikana are still crying out for justice. They speak to Joseph Mathunjwa, President of the Association of Mineworkers and Construction Union (AMCU) and the Democratic Alliance's spokesperson, Mabine Seabe. 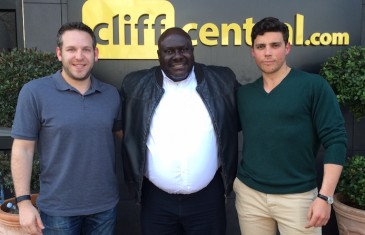 On this episode Jonathan and Roman host author, lecturer and consultant, Professor Rabelani Dagada. Dagada recounts his personal trials which led to his liberal beliefs and free market views. The discussion focuses on the blesser government of the ANC, the outcome and potential coalitions of the local general elections, the perceived skills shortage in South Africa, and the guest's affinity for the only democratic state in the Middle East.