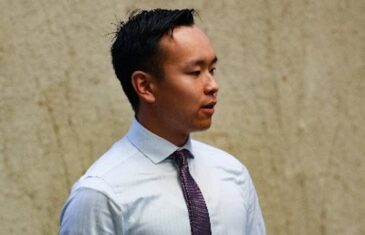 Kenny Xu is a brave author - brave enough to publish a book on an issue none of the major parties in America care about. But they should, because it’s actually about an attack on merit. Kenny and Gareth discuss some of the parallels between Harvard’s discrimination against Asian Americans and affirmative action in South Africa, and what it means for finding the best people in any job, without politicians interfering or grandstanding. Kenny's book, 'An Inconvenient Minority', is all about active discrimination which prejudices some the hardest working people in the United States, with many lessons for the rest of us.