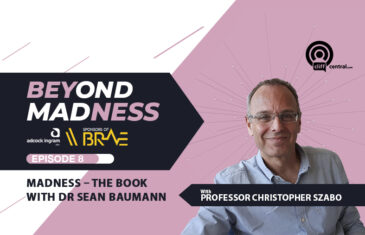 In 2020, Dr Sean Baumann published a book entitled ‘Madness: Stories of Uncertainty and Hope’. In this episode, we chat about the book, and his reflections on contemporary psychiatry and patient care. 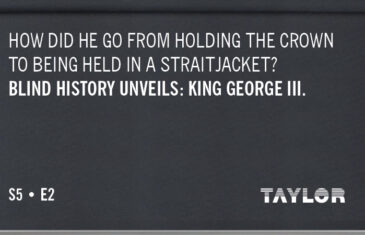 The longest reigning King of England watched the birth of America, the French Revolution, the dawn of modern science and the Agricultural revolution without ever leaving England. In fact, he hardly left Windsor. He was proud to be English and his bizarre eccentricities eventually proved to be real madness - but the people loved him. They called him 'Farmer George’ and he set a moral and respectable example of what the monarchy should be, one that has trickled down right to the present day. 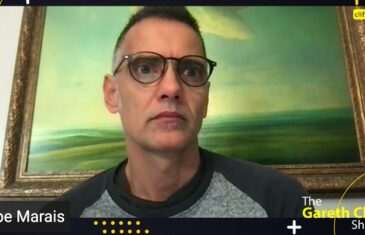 The Concept of Purpose

20.04.21 Pt 2 - The guys have a brief conversation about the UCT fire and the impact of it. Gareth talks to Pepe Marais - founding partner of Joe Public United and author - about his new book and finding your purpose.