Once upon a time, there lived a king... a king who had so much wealth that he could fill great halls to their roofs with it. When he visited the biggest Islamic city of his age, he brought so much money with him that he almost destroyed its economy. But this is no mythical fairytale, and he wasn’t just a big spender. His name was Mansa Musa, and he used his phenomenal wealth to build universities, libraries and more - and in the process, established perhaps the greatest medieval kingdom in Africa. 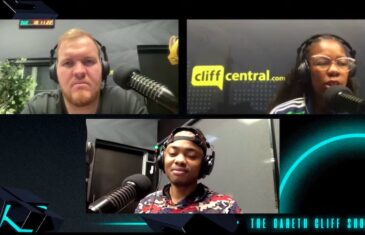 11.10.22 Pt 2 - We get an update on Gareth's travels in Turkey, Lebang shares how to clean an air fryer, and there’s a new episode of Blind History.