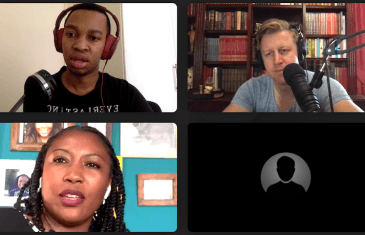 Robin Hood hackers and a case of the ‘Shaiks’

20.10.20 Pt 2 - Siya is shaken by a discovery about a classic 1980s singer. Digital trails can sabotage the best intentions of ethical hackers, but they also help to catch the thieves. Agrizzi seems to have come down with a case of the (Schabir) ‘Shaiks’. How would you fake your own death? And this week’s Blind History takes a look at one of the most evil men who ever lived. 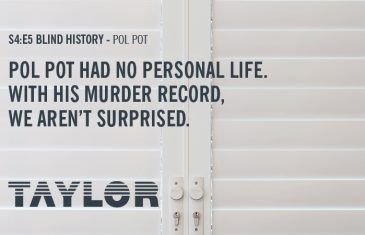 Pol Pot sounds like the kind of dish you’d order at a Cambodian restaurant - but it’s actually the name of one of the most horrific people ever to walk the Earth. For some reason he never makes it to the first division of truly maniacal, genocidal monsters of history... he’s always in the second tier, despite his own murderous efforts to make his mark. In his effort to socially engineer Cambodia, he killed more than a third of his people - and millions of bodies in mass graves are his grisly monument.