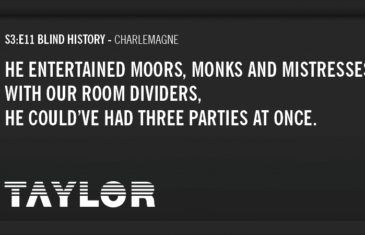 Charlemagne’s reign marks the end of the dark ages and the start of the medieval era. In this episode we explore the origins of France and Germany, the genealogies of all the kings and queens of Europe, and the first emergence of Northwestern Europe from savagery and barbarism, since the fall of the Roman Empire. 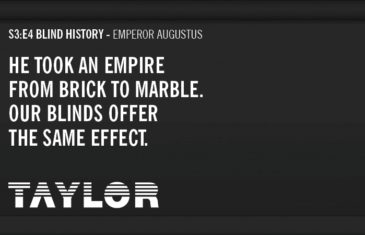 Perhaps no other single human has had such a lasting and powerful effect on the idea of civilisation. For his long reign, Augustus mostly wanted to be called ‘First Citizen’, but in effect he was one of the most powerful men to ever walk the Earth. He instituted a period of peace called the Pax Romana, something that was unknown in the brutal ancient world. He made laws, elevated culture, commissioned public works and vanquished all his enemies. By the time he died, he had brought about the creation of the greatest empire known to man.