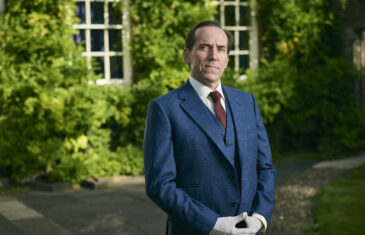 You might know Ben Miller from recent shows like Bridgerton, Professor T, and Death in Paradise - but he was also part of the comedy duo, Armstrong and Miller... and he starred alongside Rowan Atkinson in the Johnny English franchise. Before Ben turned his attention to acting, he studied for a PhD in quantum physics at Cambridge University. Don't miss this highly entertaining interview as Gareth Cliff gets into Ben's head about science, how he memorises his lines and lots more! 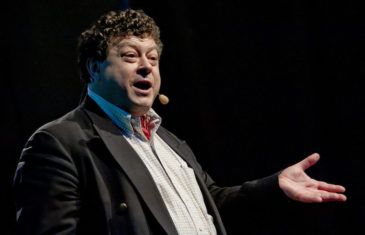 Timothy Maurice speaks to Rory Sutherland - the author of 'Alchemy: The Surprising Power of Ideas that Don’t Make Sense' - about applying behavioural science to your personal, work and communications strategy. Behavioural science is becoming all the buzz and in this increasingly complex world, understanding how to capture people’s minds and hearts to steer them in a positive direction is becoming vital. So we revisit a conversation Timothy had with Rory that is even more relevant now. Rory is the Executive Creative Director of OgilvyOne and Vice-Chairman of Ogilvy Group UK. 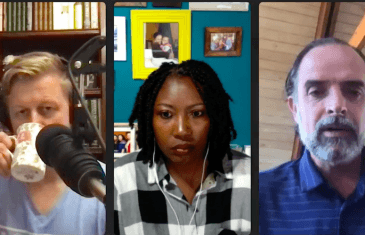 Nick Hudson, co-founder of Pandemics Data and Analytics (PANDA) joins the Burning Platform to discuss what the data suggests about the effectiveness of lockdowns on a cost-to-benefit ratio. There’s a discussion around the media’s role in stoking pandemic panic, before moving on to the subject of a vaccine - its viability given a rapid public uptake after an equally rapid turnaround, and Big Pharma’s push to get a solution to market without it first being peer reviewed. Brought to you by Nando’s.

A Pox on Political Houses

07.01.21 Pt 2 - The team examines whether we should be more fearful of political figures’ global pandemic of stupidity, rather than Covid-19. As we move into the second year of the global lockdown cycle, there are serious questions around the mental health of society and the development of children who will become the next generation of functioning adults. Closing out the pandemic-related hour is a look at whether some countries have handled lockdowns better than others. 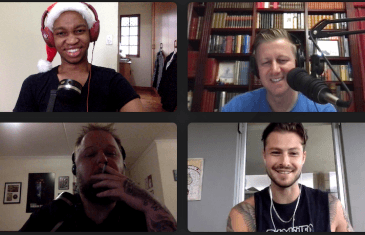 The mask and the restless

23.12.20 Pt 1 - On the eve of Christmas Eve, the team chats Yuletide spirit, the non-negotiables of Christmas lunch, and decoration theory: is more always more? Then it’s back to the harsh realities of living with Coronavirus, and the risk of being unfriended if you drive with your mask on. 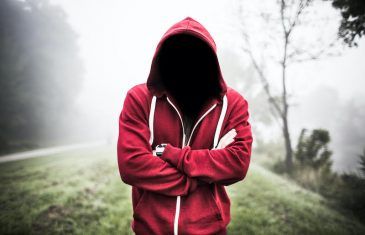 Timothy speaks to Cognitive Science researcher Cameron Berg from Yale University about his groundbreaking Personality Project that attracted the interest of Yale’s Crocket Neuroscience Lab, and how he and his peers from five continents and 15 countries hope to influence the world by offering personality insights that are grounded in science and technology. Discovering your personality outline can save you a lot of social and career heartache and pain. 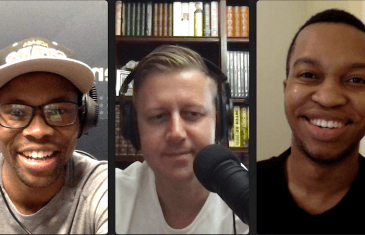 Is there a prize for humility?

01.12.20 Pt 1 - Are there miracles on Earth to be celebrated, or is life just a concatenation of human brilliance? 2020 is the pandemic year, but there's only one month of it left... how do we feel about that? Why are South Africans trapped between being confident and arrogant? 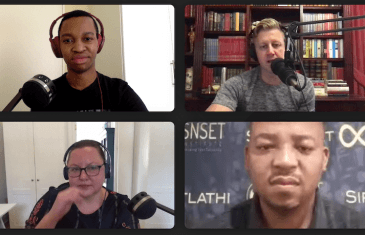 09.11.20 Pt 2 - If people are beautiful, let's just be honest, they are better than the rest of us. Can you ever make good TV if you try to be safe and pander to society? Since cancel culture has won, can we cancel that and get Katlego Maboe to host Love Island South Africa? Plus... a knight in waiting, Sir Stuart Ntlathi joins us to speak about World Science Day. 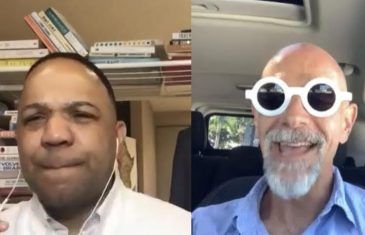 Zappy: A Happiness Activist on the Science of Psychedelics

Timothy interviews Michael Zapolin - known as Zappy, Psychedelics Concierge to the Stars in America. Zappy is on a mission to help people find happiness in themselves by helping them understand the science of psychedelics and to design a lifestyle where they get the most out of their brains. He has an upcoming documentary showing how he has helped celebrities such as Khloe Kardashian’s ex-husband Lamar Odom. 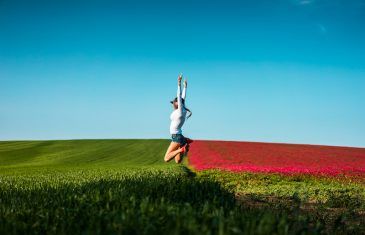 The Science of Change with MIT Professor, Dr Deborah Ancona

Timothy speaks to MIT Professor, Dr Deborah Ancona, about the Immunity to Change - a theory pioneered by Harvard professors Robert Kegan and Lisa Lahey. This short episode gives you the insight you need to understand your hidden, competing commitments that are more important than motivation and desire in your quest to change. It's hard, but you can change when you understand it.