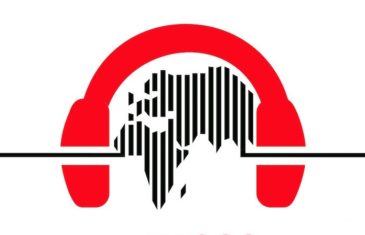 Former rugby player Earl Rose has been caught (allegedly) stealing golf clubs on camera, and this story really is as weird as it sounds. Kurtley Beale is doing more Kurtley Beale stuff, FIFA consider making Qatar a 48 team World Cup, the Aussie Open money, and the big fixtures for the weekend ahead. 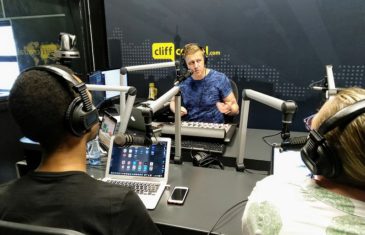 Gareth starts the show with a revolting story about one of his filthy friends. People who were famous ten years ago but not so much anymore. How Top Billing presenters don't really get paid much, gold star gays are getting trumped by platinum gays and Noot Vir Noot finishes up. Then into the latest news, sport and Siya's positivity feature.

Supersport's monopoly on the best sport on TV is set to be shaken up as ICASA want greater sports coverage to the general population. Sounds great in theory, but sadly the real world economics of this just won't add up. Steven Kitshoff set for a big money move to England after the World Cup, Harry Kane out until March, Proteas players moving up in the test rankings, and Andy Murray still the talk of the Aussie Open. 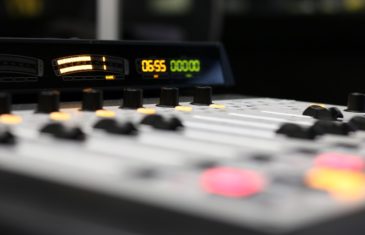 Gareth delves into the potential of virtual reality, and how we as humans are already dipping our toes into this next world. Is this a good or bad thing in everyday life though, or should we just accept it either way? The Zimbabwean crisis highlights a very real life issue, then it's into the latest news and sports stories, and Siya's positivity feature for the day.

A dramatic weekend of football action both on and off the field as Man United win again, but Phil Masinga sadly passes away. The Proteas have another win in their sights, China's T20 women's team get slaughtered by the UAE, and Matt Kuchar wins again - but with some controversy hanging around him. 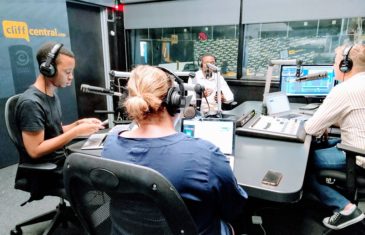 Siya gets the week going with a saucy love triangle that he needs some advice on. Gareth marvels over the beauty of the Joburg January skies, which leads into talk about sheep being interfered with. The Game of Thrones teaser, photos on our phones... then into the latest news, sport and finance wrap up.

TheBounce Pod – Getting into the sporting weekend

The Proteas gear up for the 3rd and final test against Pakistan, while also revealing their latest ODI squad. The Aussies are going retro in their new ODI kit, and Pandya and Rahul are in trouble for being sexist pricks. Andy Murray's retirement seems to be fast approaching, Mourinho linked with Real Madrid again, and the weekend's football fixtures. 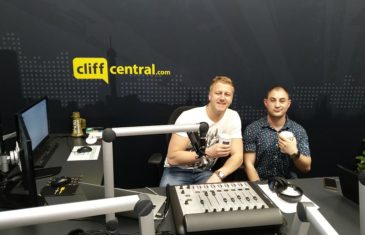 Nomuzi Mabena was allegedly involved in a serious car accident while on Instagram live. Was it real, or a campaign stunt? Jonathan from Israel drops by to bring the team coffee, and talk about his life in that fascinating country. The latest in the news, sport, and Siya's positivity feature.

People are still talking about Siya Kolisi's comments about transformation and the quota system in rugby. South Africa will not host AFCON, or any of the IPL this year, Padraig Harrington to captain the 2020 European Cup team, and Australia try again with some new cricketers. 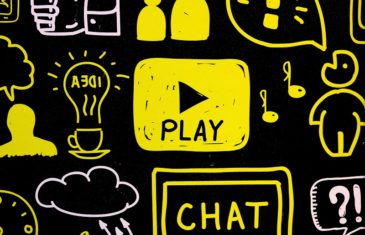 A tremendous storm lashes Johannesburg, and with it brings much cleansing at the start of a dirty election year. Pastor Pat Robinson prays away a hurricane, or at least tries to. Siya went to a 'super church' over Christmas. Hollywood and their politically correct dead end, then into the latest news, sport, and Siya's positivity feature.