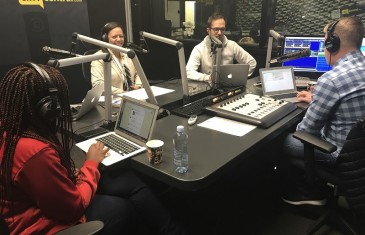 If the aliens arrived on earth, would us humans be able to put up a united front or even just be composed enough to deal with it? Does the world need North Korea after all? Ben woke up to watch the final episode of Game of Thrones, Amanda got drunk at a wedding, Siya watches the Money Fight, and Gareth reflects on his birthday weekend. Mabz then brings you the news, Ben on the sport, Anthea with the finance, and Siya wrapping things up with some positivity.

Ben reveals the Champions League pools, and sees who has the toughest tasks ahead to make it to the next round. More from the Global T20 League as the player auction approaches. MTN 8, the Premier League fixtures, and what to look out for in the Rugby Championships this weekend. 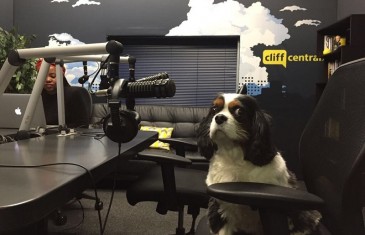 It's Gareth's last show of his 30s. A special occasion kicked off with the worst interview you have probably ever heard. There is a special guest in studio, but before the fun starts Gareth wants to address what a disaster of a human being Andile Mngxitama is. Mabz has your Friday headlines, Ben with the sport, Anthea on the finance, but where is Siya? 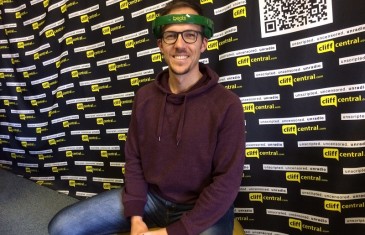 Never one to miss a sporting beat, Ben brings you the latest stories that are bringing August to an end sports-wise. From Tiger's cock to AB's announcement, there is much to discuss. It is also the week of the Money Fight, round two of SuperRugby, the developments of the T20 Global League, plus loads of football.

AB de Villiers finally 'clears the air' on his international commitments. Ben and Gareth assess what is being said here, before a look into the Champions League as the draw for the group stages approaches. Cape Town City win, some more thoughts on the Money Fight and McIlroy to take three months off. 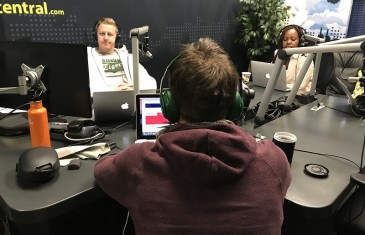 Amanda is excited about the weekend because her favourite DJs are playing in Boksburg. Extra then calls in to tell Gareth all about her hunting experiences on the game farm. Cannibalism... yes cannibalism is now a thing in South Africa and Gareth wonders how this isn't a bigger story in the media. Mabz on the latest headlines, Ben on the sport, Anthea with finance and Siya with his positivity for the morning.

Tiger’s wood is the big news right now in sport

The cloud strikes again, this time it is Tiger Woods and Lindsey Vonn's privates that have been leaked from it. The Mayweather vs MacGregor hype show moves into the final days, the big SA T20 league heads to the player auction stage, Ronaldo to stay banned, and the Bulls taken to task by John Mitchell. 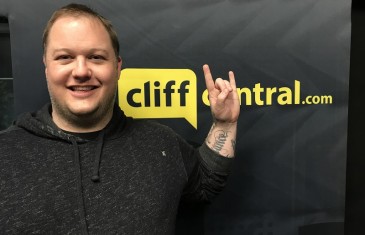 Gord is back in studio, and the conversation goes straight to the apocalypse. The business of doomsday is huge, with some people already investing hugely in it. Latest news headlines with Mabz, sport with Ben, Anthea on the finance, then Siya wrapping things up with some positive thoughts.

The Boks in red

The controversial red Bok jersey comes out this week, and with it some more criticism. Ben gives a different perspective on the issue though, reflecting on the reason behind the jersey rather than its appearance. Boris Becker gets a job, so does Graeme Smith... and Lukas Podolski gets labelled as a migrant refugee on a jet ski. 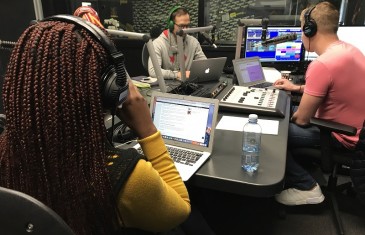 Ben gives an update on Meowsers' health and how Amanda is offering an East Rand solution. Mabale starts doing something very odd in studio, then a brief Game of Thrones reference leads to a discussion on how men really talk to each other. Mabz then has your top headlines, Ben on the sport, Anthea with the finance, and Siya with some positivity to start your day.