Mungo Soggot, CEO of Scrolla, joins the team in studio. Formerly a news editor at the Mail & Guardian, he broke some of the country’s biggest corruption stories. With the passing of former President Robert Mugabe, Gareth touches on the topic of the fallen statesman and Kanthan has some positive things to say about Zim’s former president. Do you think our country’s leadership is doing enough in confronting the spate of xenophobic attacks in our country? The Burning Platform panel weighs in with their opinions. Plus of course, a look at the Barry Bateman “Poes” saga.
Brought to you by Nando’s. 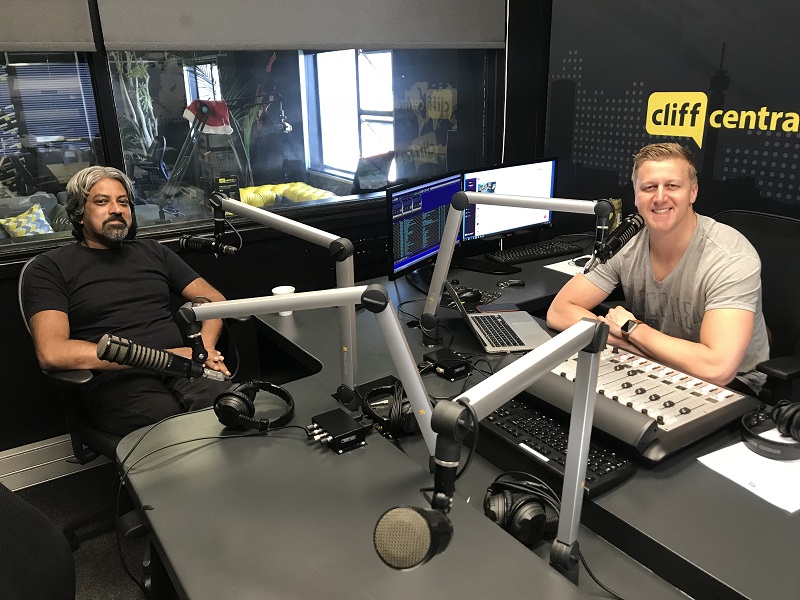