In order to address the historic wrongs caused by arbitrary dispossession of land in South Africa, land redistribution has largely received universal acceptance as a means of reparations. But the concept of ‘compensation’ in land reform is something of a contentious issue, and the conversation is both principled and economic. Implementing it even calls for a change to the country’s constitution. 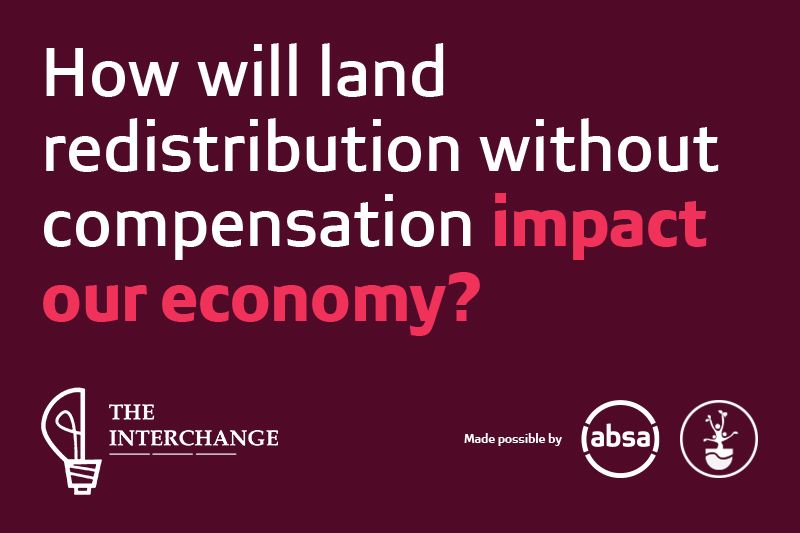